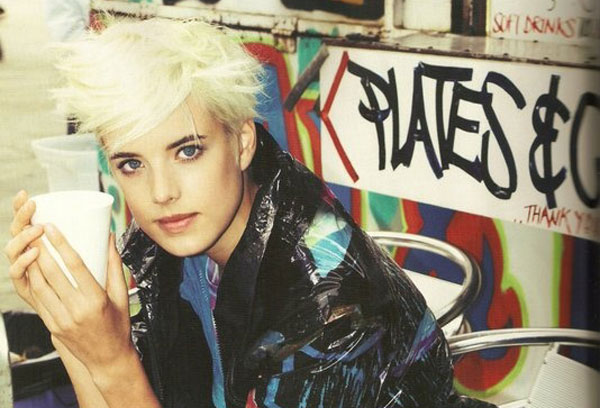 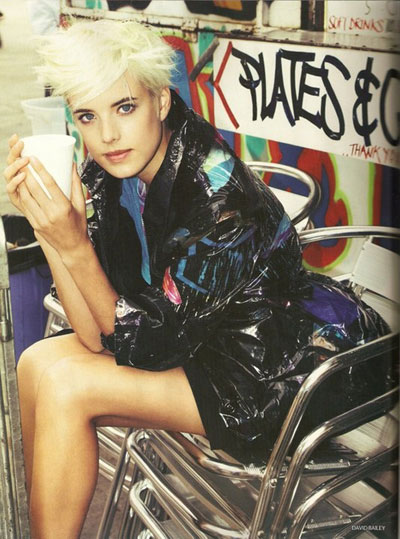 After gradually scaling back her modelling work, the budding actress has admitted she has quit her former high fashion day job.

The androgynous beauty, who had her breakthrough in 2007 alongside best friend Henry Holland, told US newspaper Los Angeles Times in an interview, “I suppose I have stopped modelling officially. I’ve not done any for a good long while now.

But with two movie roles under her belt already and several design projects on the go – including a collaboration with Dr. Martens and her own range Title A – we’re sure this is not the last we’ve seen of gorgeous Aggy!

These Pantone Coloured Nike Trainers Are Literally The Dream

If there was an equivalent to Fantasy Football for fashion design, these new Nike Airforce 1 interpretations would have just won the championship. Updated in this year’s Pantone colours Rose…