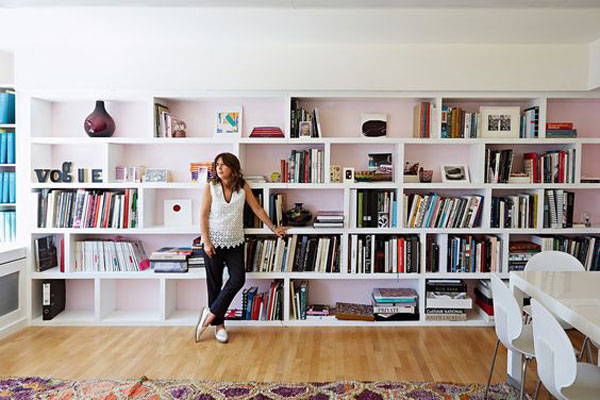 Gird your loins, fashionistas, the highly anticipated BBC2 documentary about life at British Vogue has got a release date, and it’s soon! On September 8th 2016, at 9pm, the first of a two-part series that gives unprecedented access into the hallowed halls that house the fashion bible, will air.

Titled Absolutely Fashion: Inside British Vogue, the mini series was filmed over nine months, following editor-in-chief Alexandra Shulman, the magazine’s editors and key contributors as they tackle international Fashion Weeks, photo shoots and the day-to-day running of one of the most illustrious and respected publications in the world. 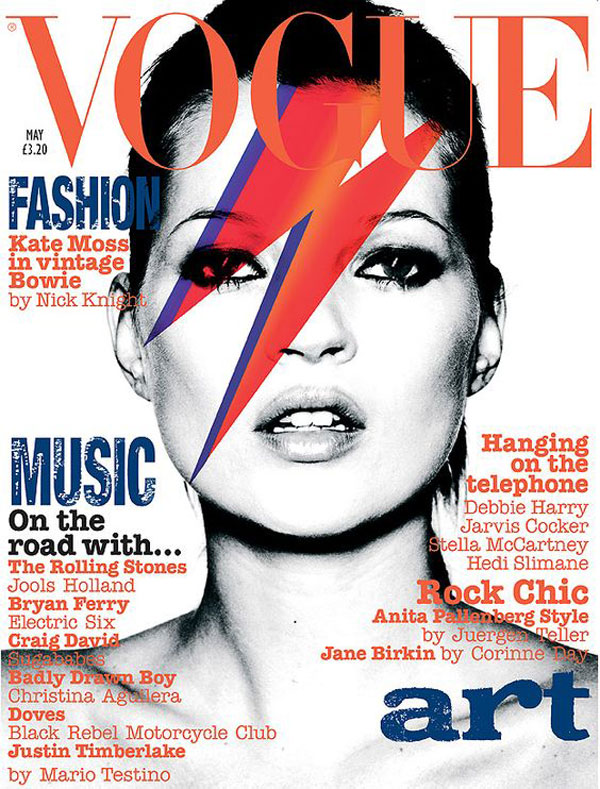 The face that sold (almost) a hundred issues…

Directed by Richard Macer (in association with his company Platform Productions) for award-winning production house Lightbox, the programme is documenting a milestone year in the history of British Vogue as the magazine celebrates its 100th Birthday in 2016. With industry icons like Mario Testino and Kate Moss also appearing, it will undoubtedly make for unmissable viewing.

It’s healthy, it’s tasty and it’s easy to prepare. Oh, and it also makes you look like a complete domestic god / goddess with relatively little effort. Laden with superfoods, this…

It’s been a rollercoaster few months for the British Royal Family and, following the bombshell news of Prince Harry and Meghan Markle’s abdication, it looks like 2020 is going to…

A blinding headache. The room is spinning. Just the thought of something fried makes you want to run to the bathroom. If you woke up on January 1st with the…

Is This The World’s Healthiest Green Smoothie Recipe?

Feeling in need of a serious injection of goodness? Whether you’re on a health kick or in recovery from a killer hangover, this super-charged green smoothie is your saviour. Dubbed…

New Year, New You: Everything You Need To Stick To Your 2020 Resolutions

As the sun sets on 2019, it’s time to reflect on what we have overcome, achieved and celebrated this year. Did you manage to stick to the New Year’s resolutions you…

Once you get your first hit of the exotic aromas of Palo Santo, it’s near impossible not to get addicted. Evoking scenes of mysterious jungles and nights filled with magic,…

Upgrade Your Spa Break With The Elysium Collection

Honestly, there are few days when we are not dreaming of a cheeky spa break. Whether you are in need of a bit of self-care or looking for a romantic…

Ever dreamed of having Florence + The Machine belt out Cosmic Love at your wedding or  celebrate your birthday with a live performance from Pharrell? Now you can find…