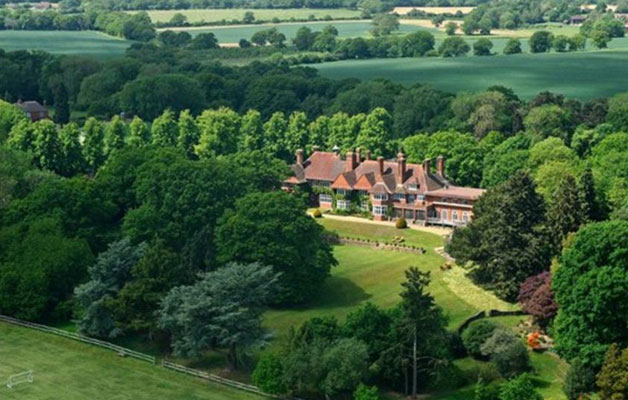 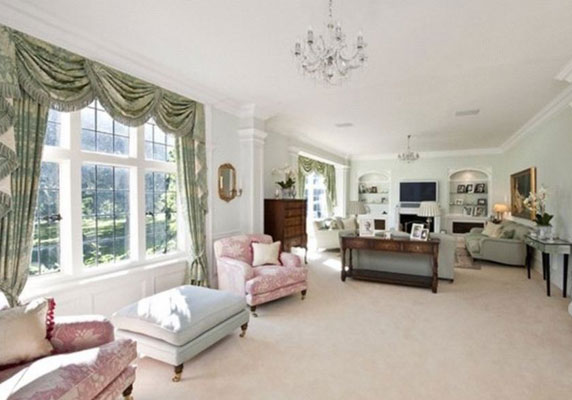 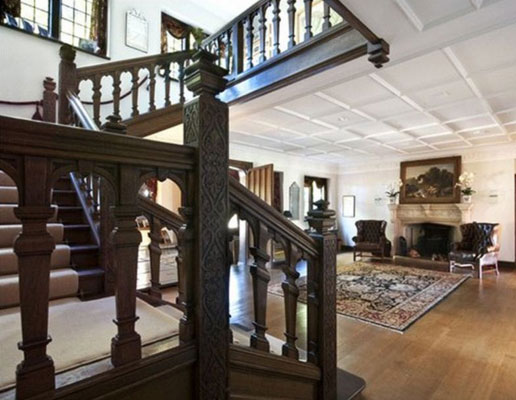 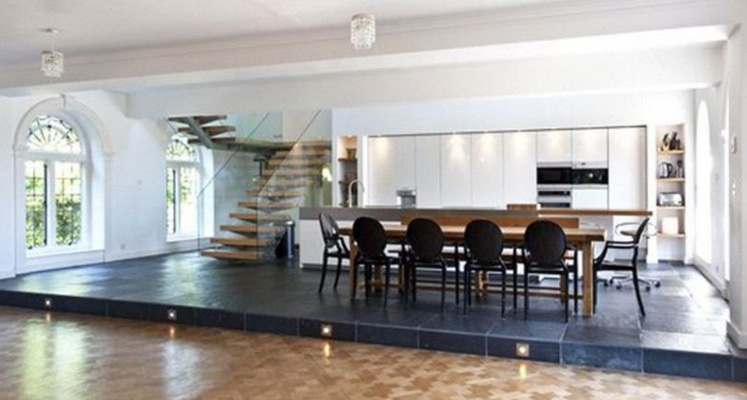 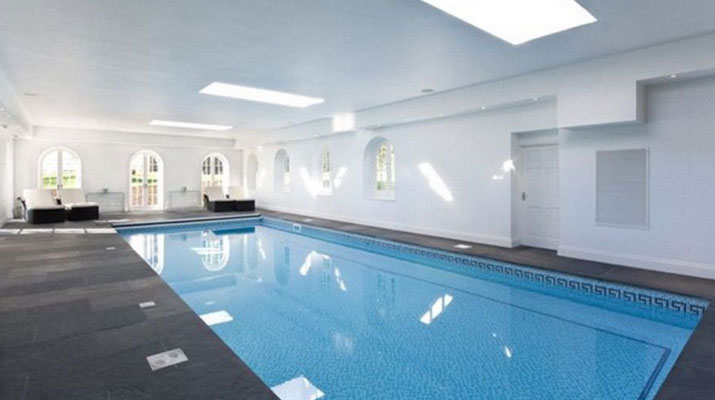 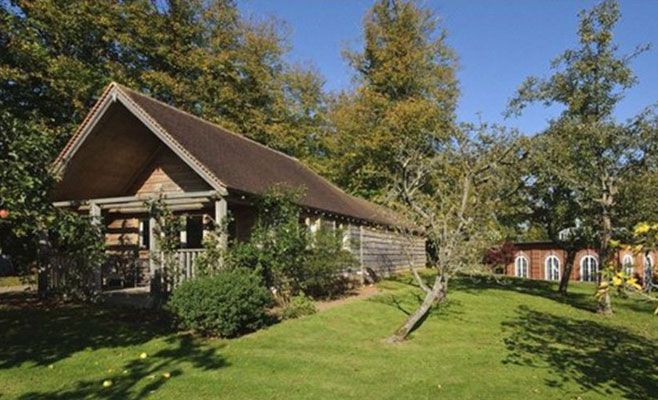 She was reported to have made £50million during her maternity leave alone, so it’s no surprise that Rolling In The Deep singer Adele can afford a rather nice home.

And now you can see exactly how stately an abode the Queen of the Heartbreak Ballad used to reside in, because her former West Sussex rental mansion has just gone on the market for a cool £6million.

Featuring a modest ten bedrooms, six ensuite bathrooms, a games room, two swimming pools, a helicopter hangar, a three-bedroom staff flat and a guest cottage, the estate easily justifies the rental price tag of £15,000 a month Adele is said to have paid.

Built in 1900, the gigantic kitchen of the property opens out into what used to be a former ballroom – and naturally the estate is Grade II listed. Adele and her partner Simon Konecki  – plus baby Angelo – are believed to have rented the luxury home from 2012 until 2013.

We love Vogue’s 73 Questions online video series and their latest quick fire interview is a real high fashion coup. Before returning to our movie screens later this year, famous male…