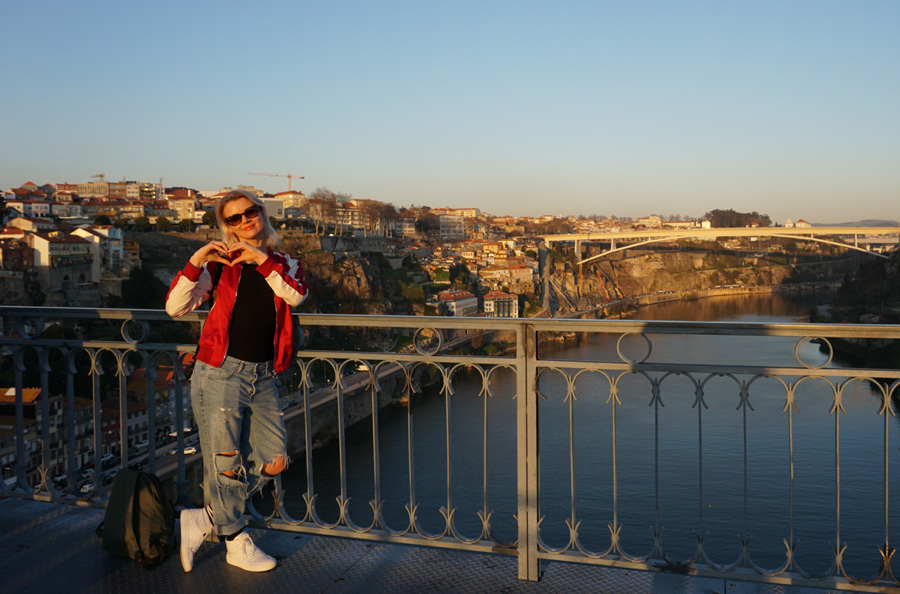 ‘Portugal – who knew?!’ must have been one of the most used sentences during my recent trip to the Southern European country, and it has been repeated many times since my return. Well, apparently quite a lot of people did, in fact, already know how amazing Portugal is judging by the excited response both myself and my minibreak partner in crime, Nadia of The Daily S’Elf, were greeted with on social media.

Around a year and a half since our last catch-up, we thought it was high time to have a reunion and so I jumped at the chance of joining her for four days split between Porto, a coastal town in the North West (really, Kimye, such an unfortunate name) of the country, and Lisbon, Portugal’s capital on the Atlantic coast. Judging by our previous exploits at The Ski Week and a spa break in Nadia’s home country Ireland, I knew our trip would be a mini tour de force tearing through all the sights, restaurants, bars, boats and other random attractions that caught our interest. Little did I know I would leave Portugal without a trace of a voice at the end of our mini break, but let’s just pretend that was a result of the air con and cold nights and not, in fact, too much laughing and singing. 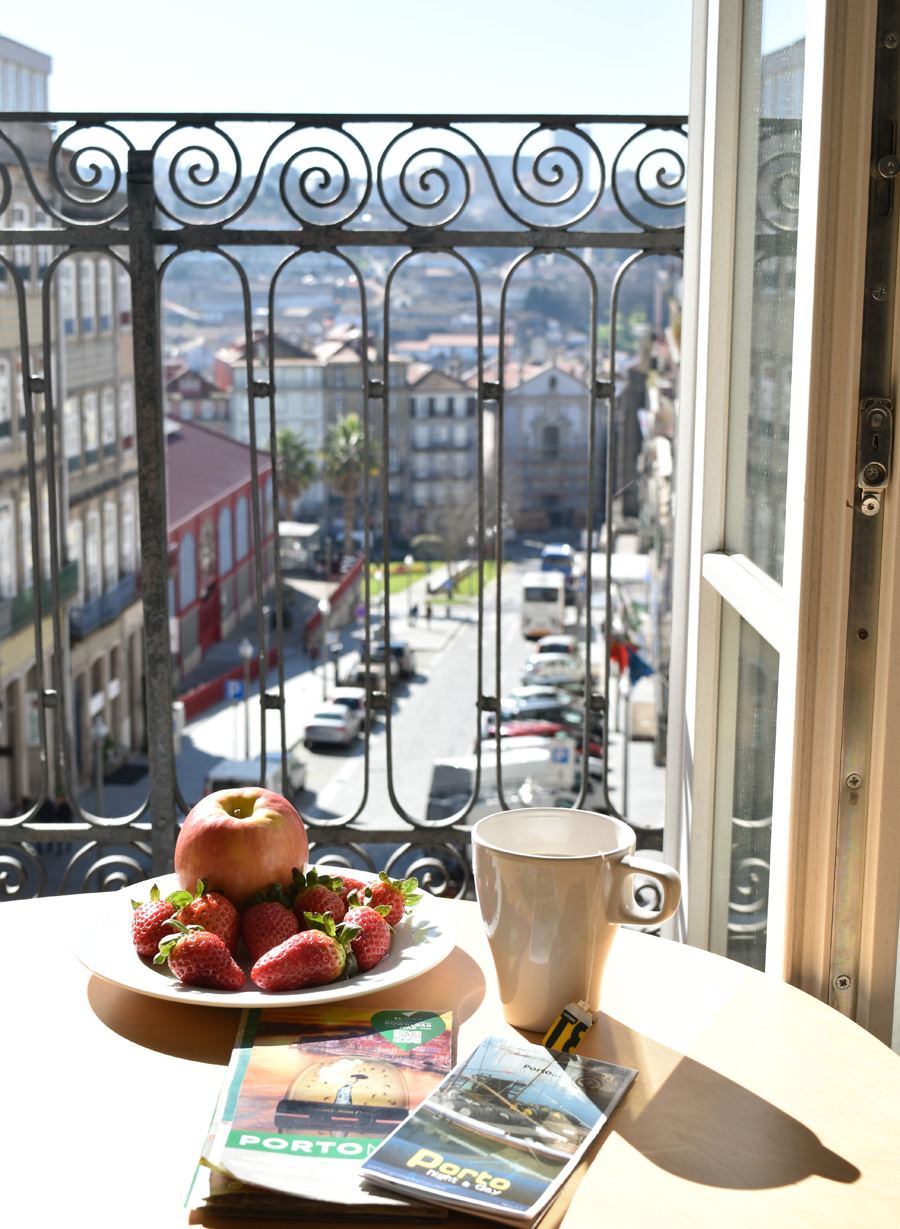 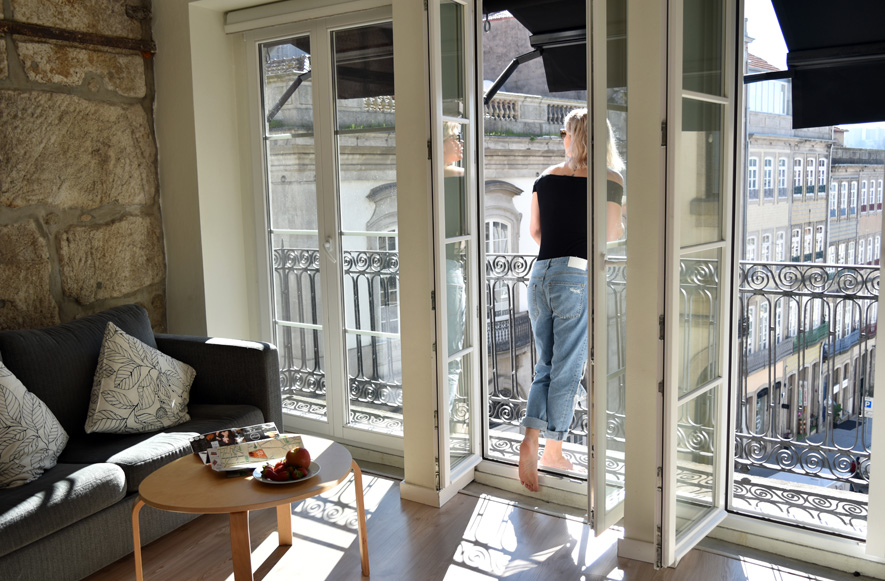 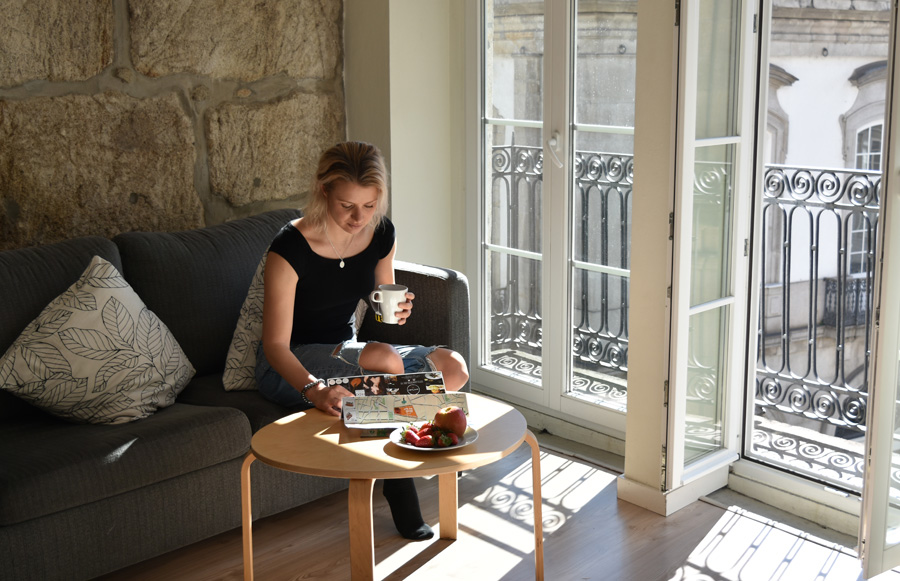 So, with unusually little luggage and my best can-do attitude, I hopped on a plane from Hamburg, Germany, and jetted over to Porto, a three-hour direct flight – no problemo. Instead of staying in a hotel, Nadia had chosen a cool little two-bedroom apartment on Largo São Domingos, a very central location close to the river, the beautifully tiled Porto São Bento train station and Cordoaria’s Garden (but also the vibrant nightlife). With my plane getting in fairly late, we decided to take it easy(ish) on night one and headed out for drinks at The Gin House, which stocks, as you might guess, over 160 varieties of the spirit. We narrowly missed out on a late night slice of pizza from Il Pizzaiolo – does anyone agree they should change their name to Pizza YOLO – but with plans for brunch the next morning, we figured we would cope. 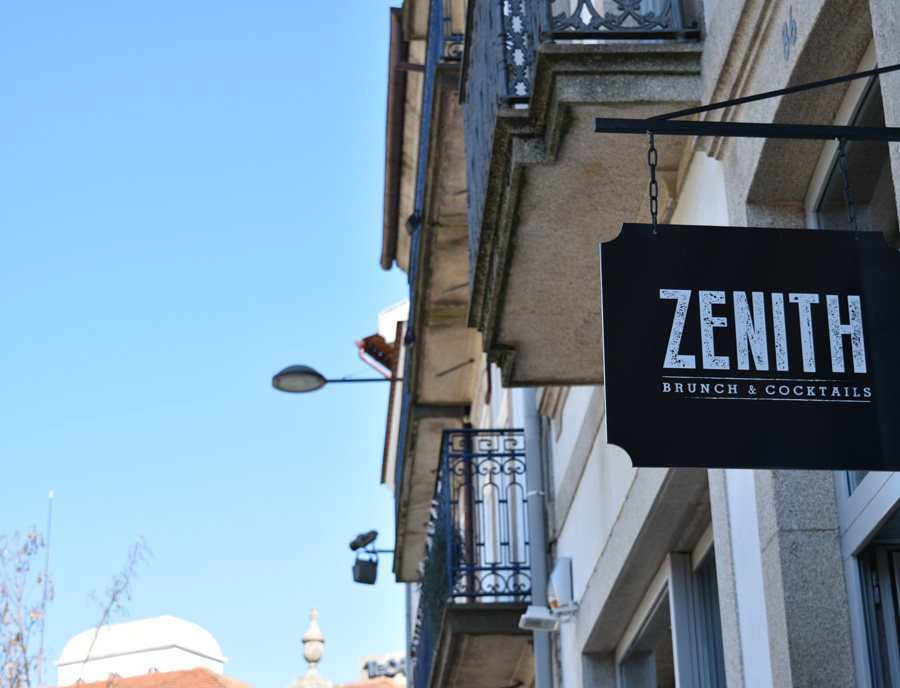 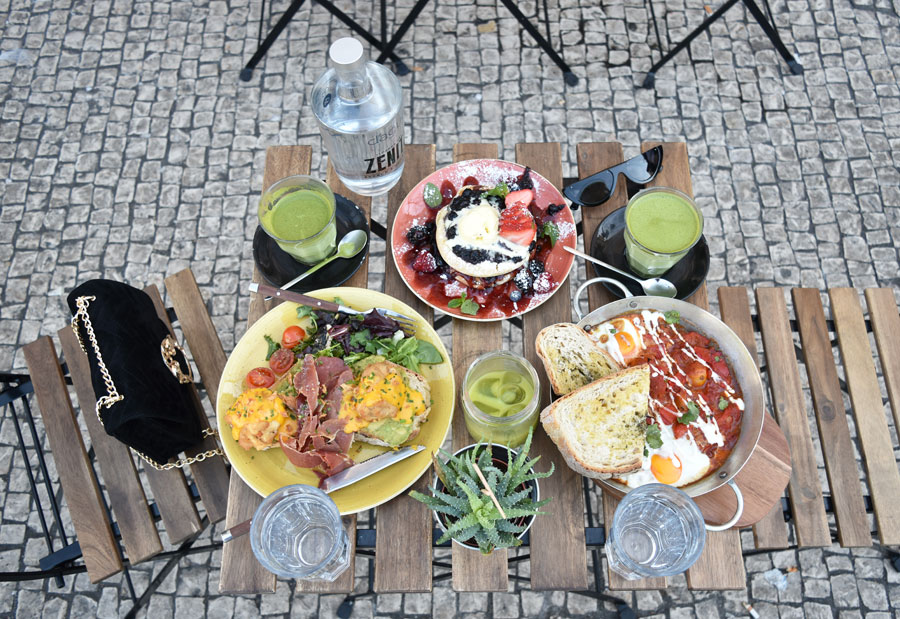 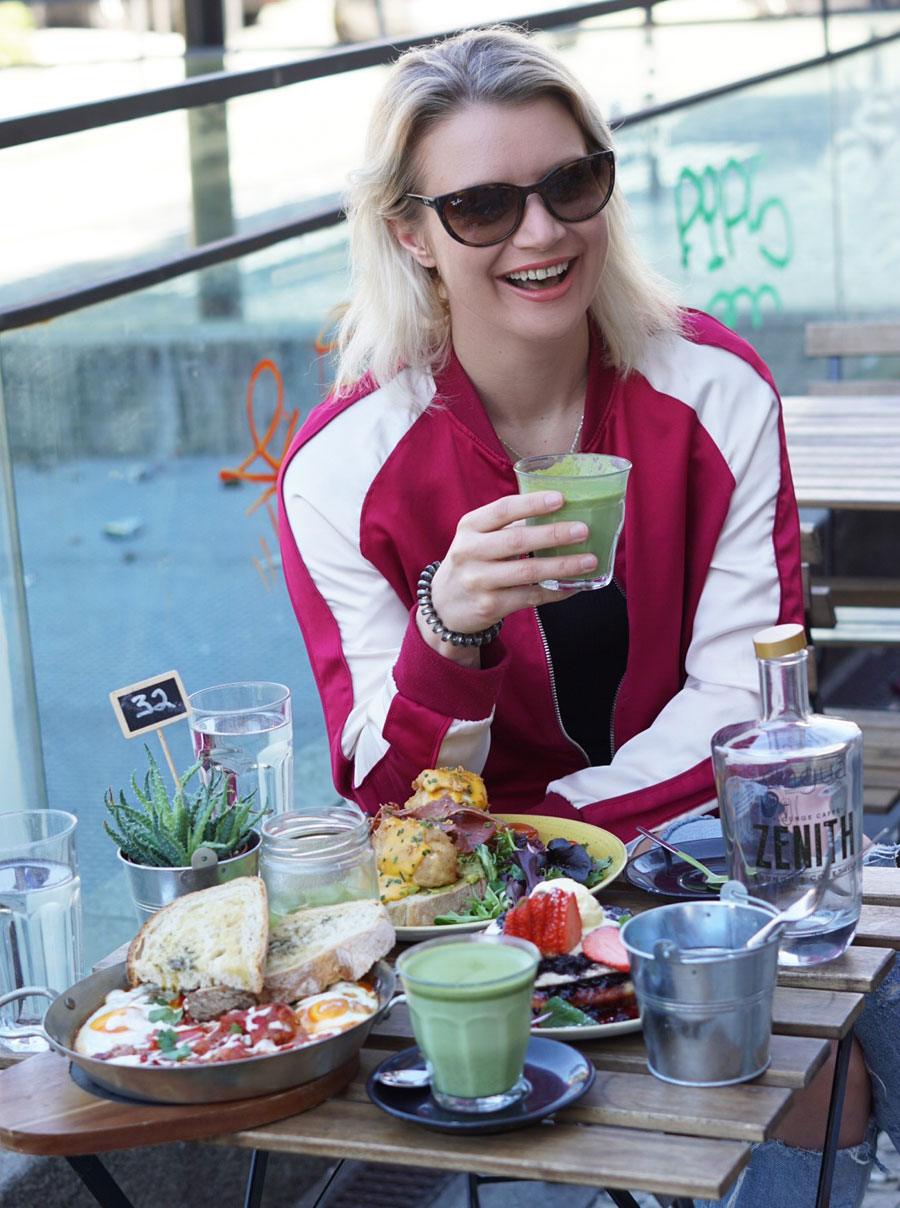 The next morning, our first destination was Zenith, a brunch and cocktail spot as hip as they come. From the succulent table decorations to the matcha lattes and fresh ‘juice of the day’, to the fluffy pancakes topped with berries and ice cream or breaded poached eggs and avocado on toast, the menu is an Instagrammable dream come true if you like putting pictures of your food on the internet, and so we did just that until the waiters started to smirk and our breakfast got cold. You do it for the ‘gram, as they say. And very nice it was, too. 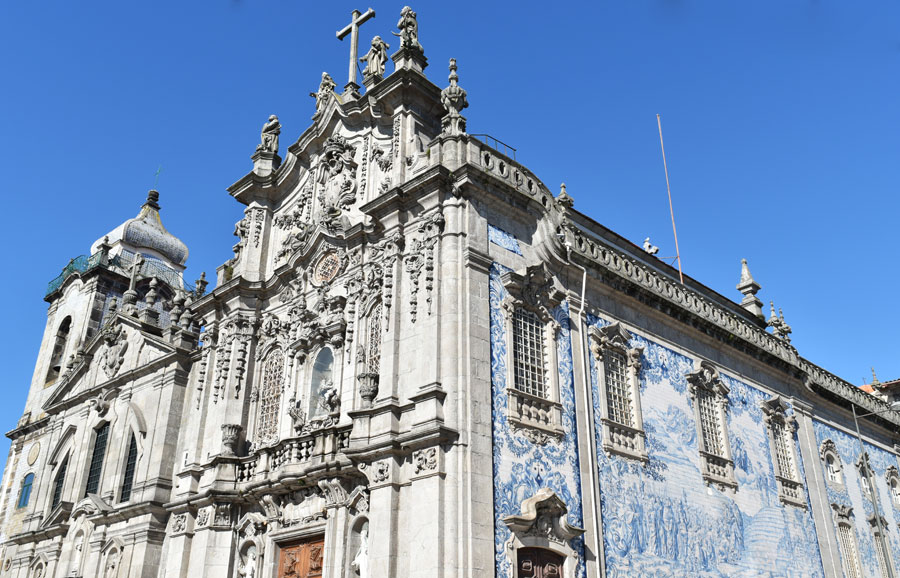 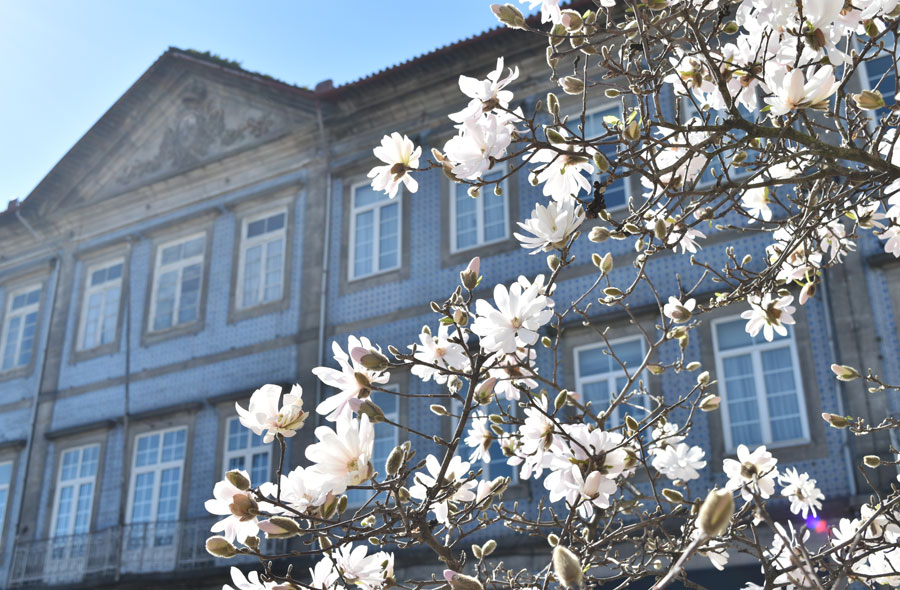 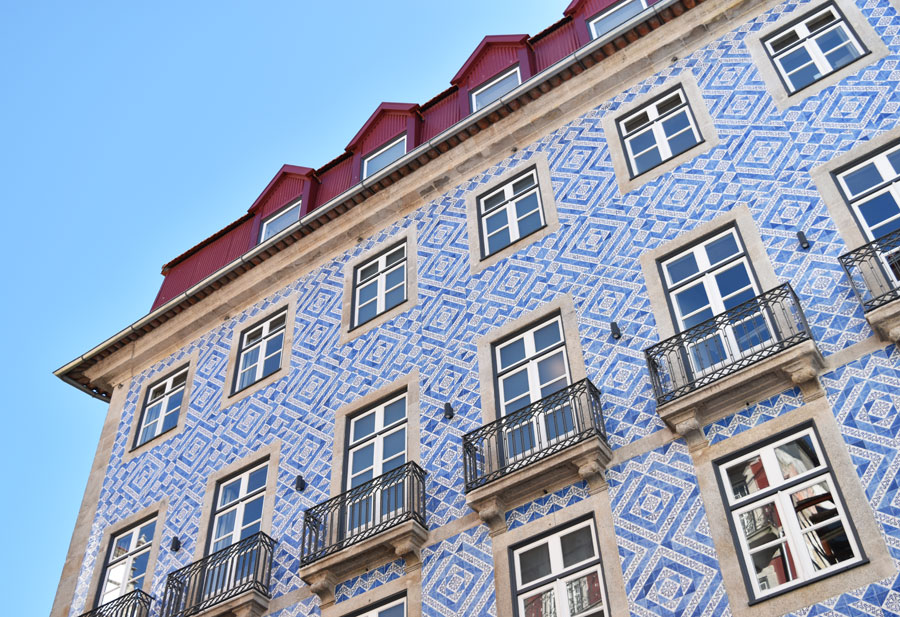 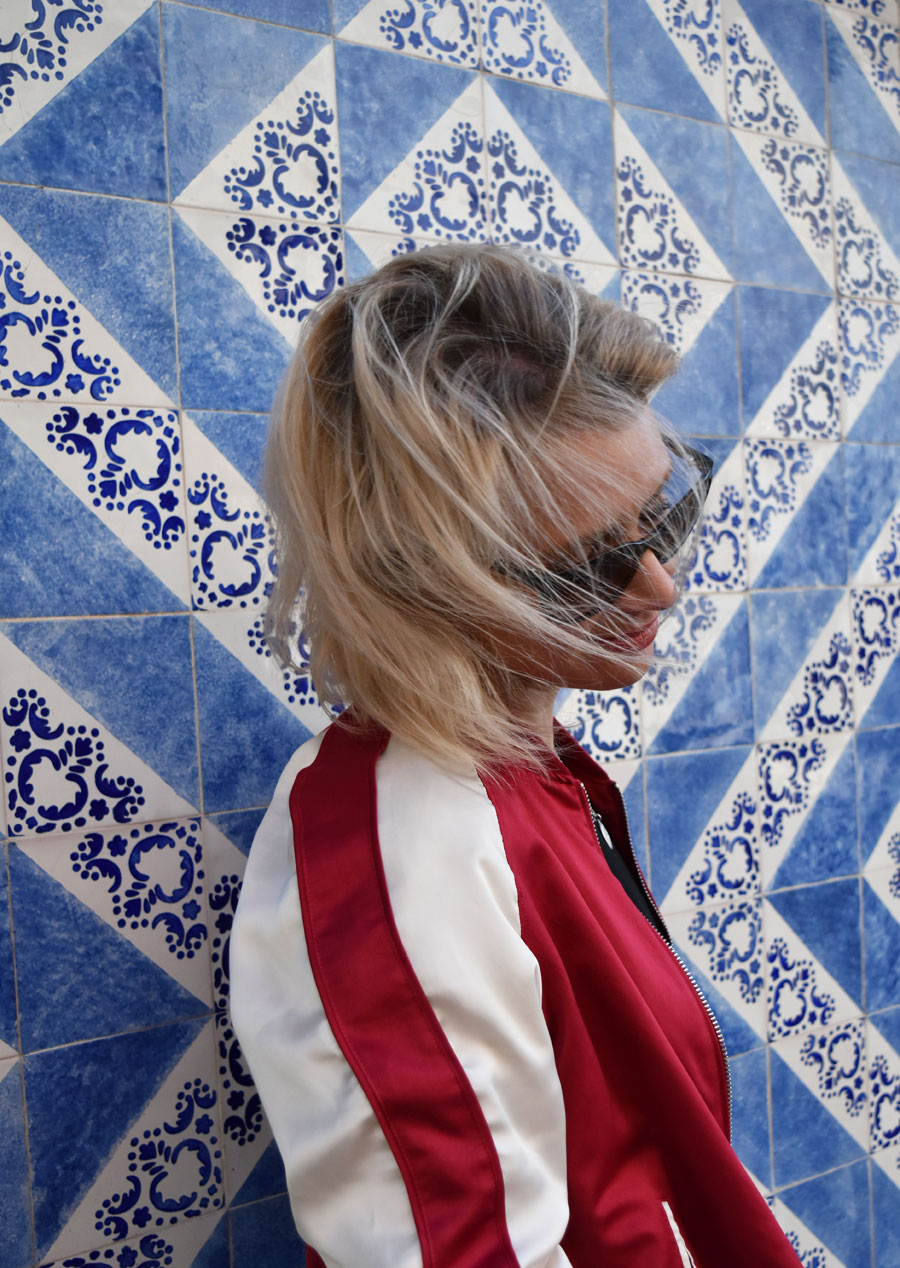 Now on to some actual culture, we found ourselves some of the city’s famous tiled houses to marvel at before heading down to the river for a wee boat cruise. Compared to freezing cold Germany, the weather was glorious, treating us to warm sunshine that betrayed the usual end-of -February code of conduct. So, mini bottle of prosecco in hand, off we went on one of the traditional Portuguese boats. Porto is known as the ‘City of Bridges’ thanks to the six imposing structures that hang over the river Douro and connect it with the neighbouring town of Vila Gaia De Nova. This is a great way of seeing all of them in one chilled, sun-soaked trip that even gets close to the open sea. 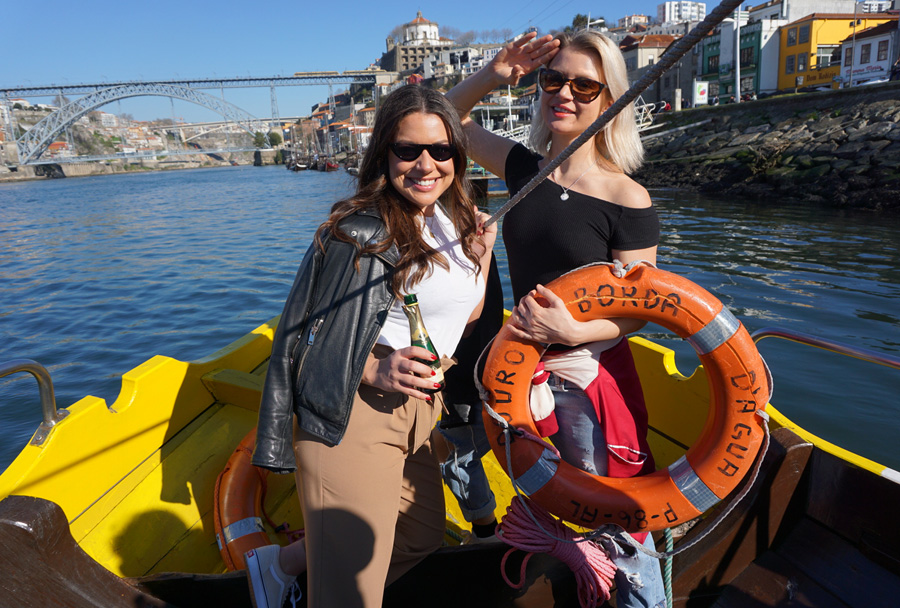 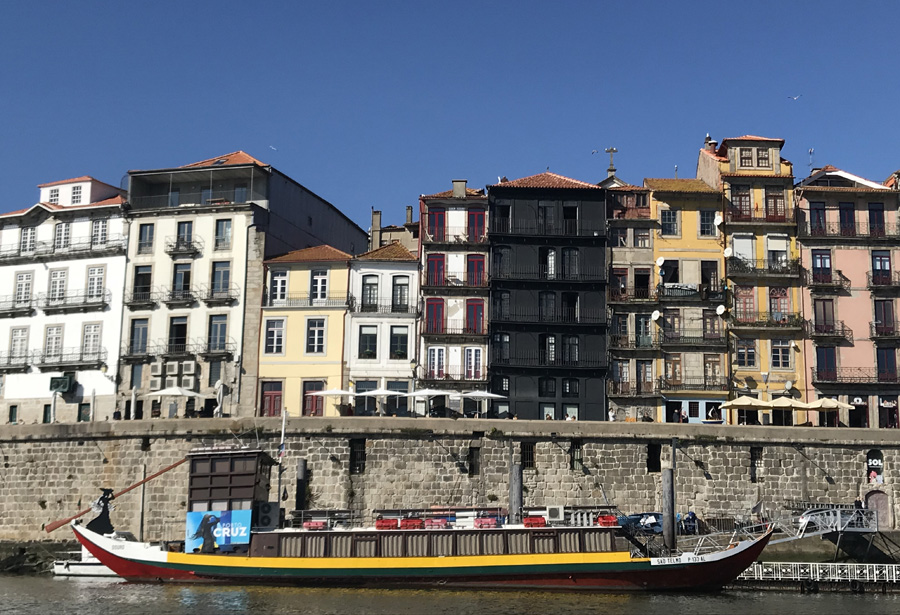 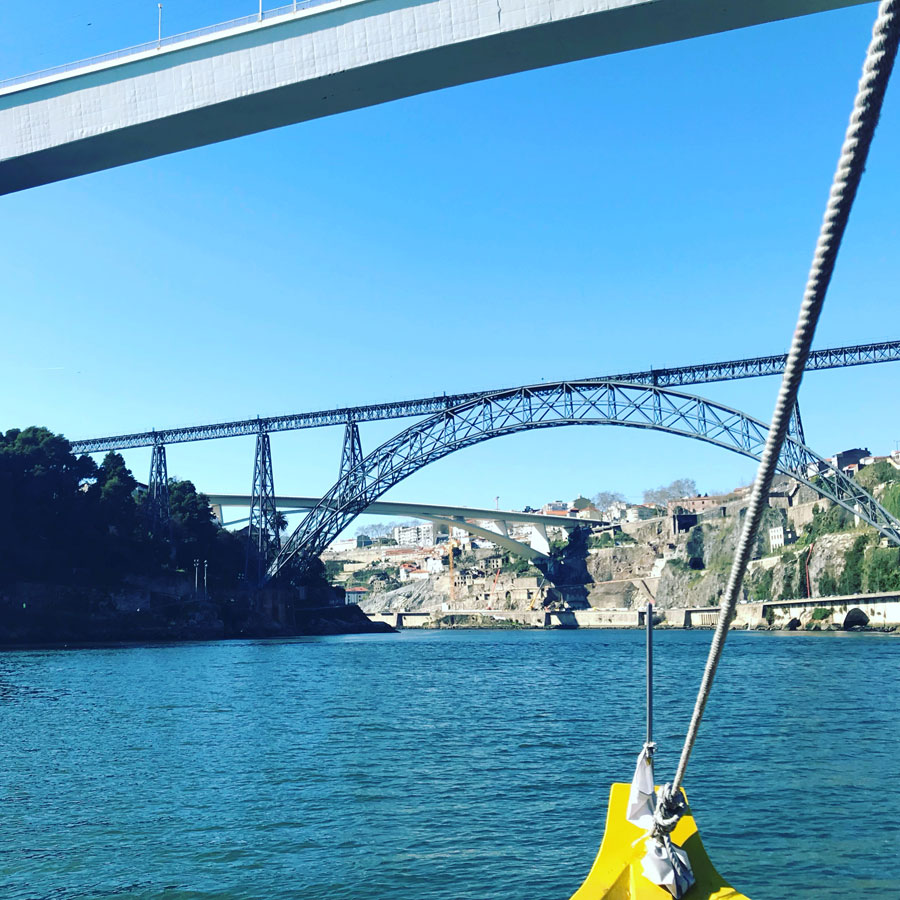 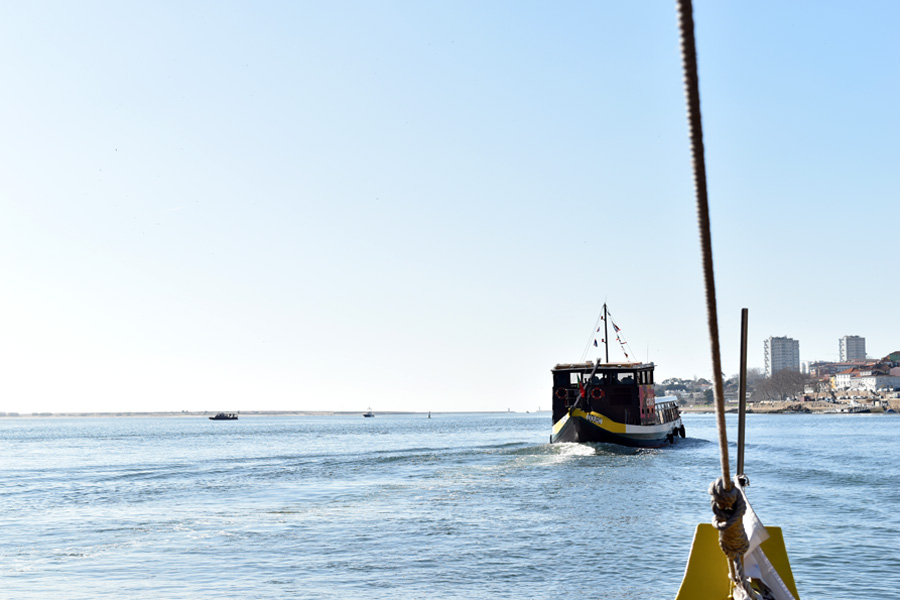 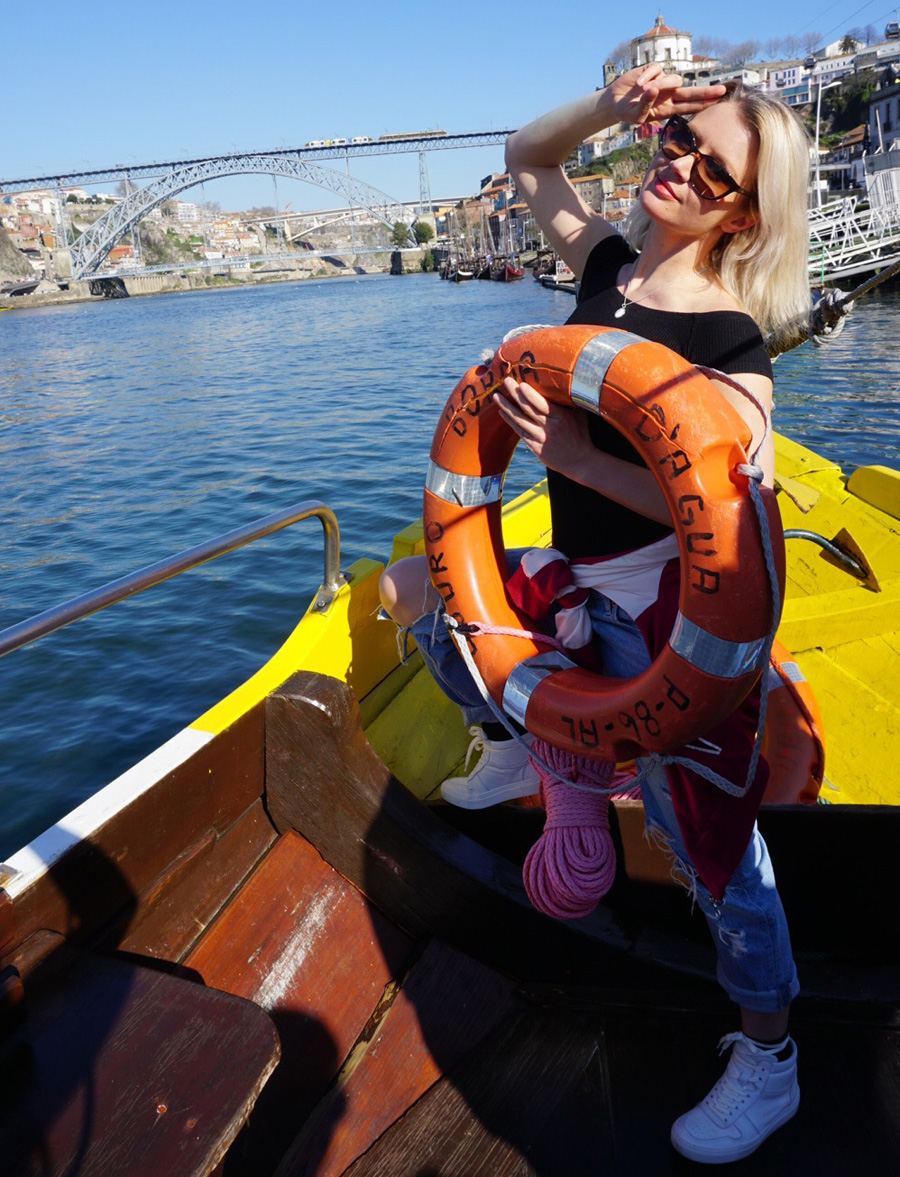 When in the city of port wine, of course it would be rude not to sample the local delicatessen, and so our next stop was to collect the complimentary glass of sherry included in our boat ticket. The riverbank of Gaia is lined with several wine houses offering tours, so you can take your pick. After refuelling on port and listening to some rather decent buskers as the sun began to set, we took the cable car to the top of the Ponte Dom Luís I before walking back across the bridge to search for another famed local product, the Francesinha. 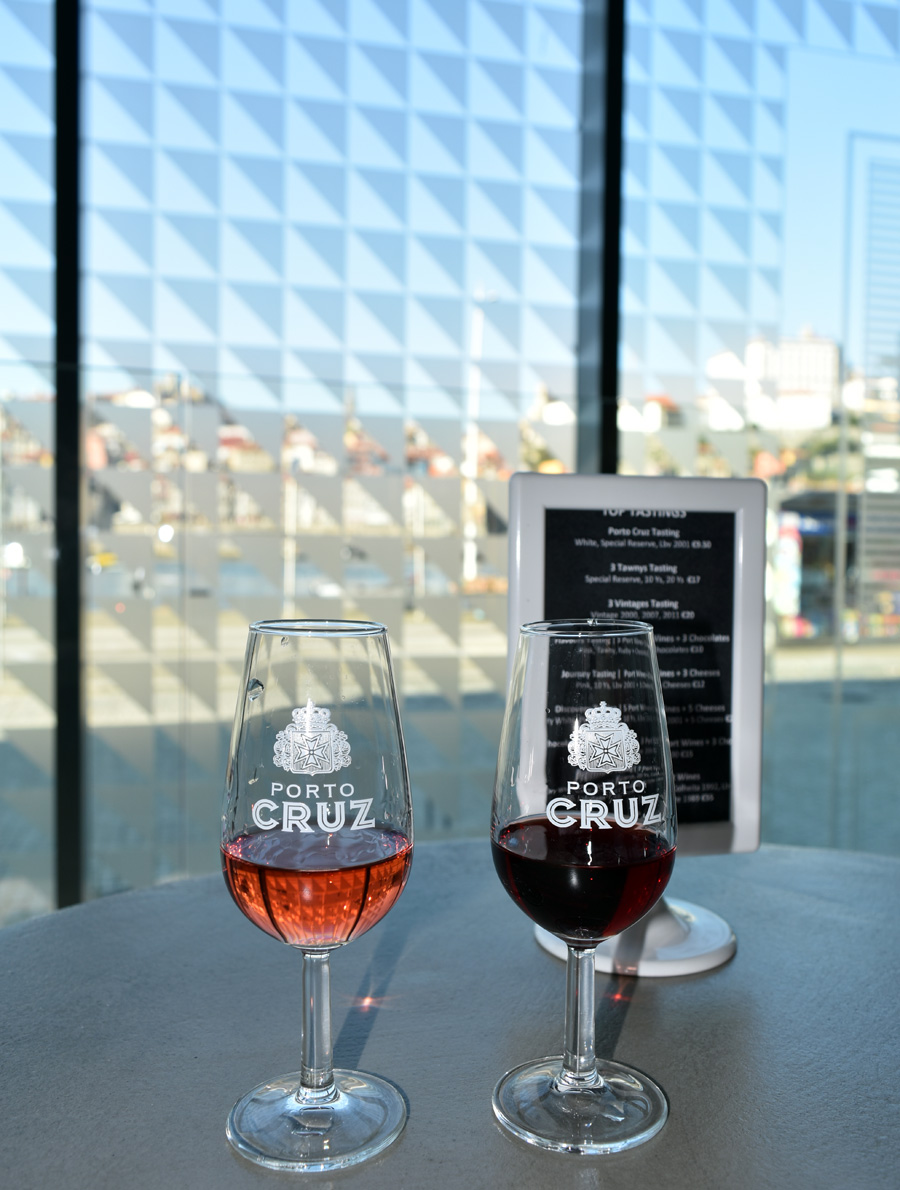 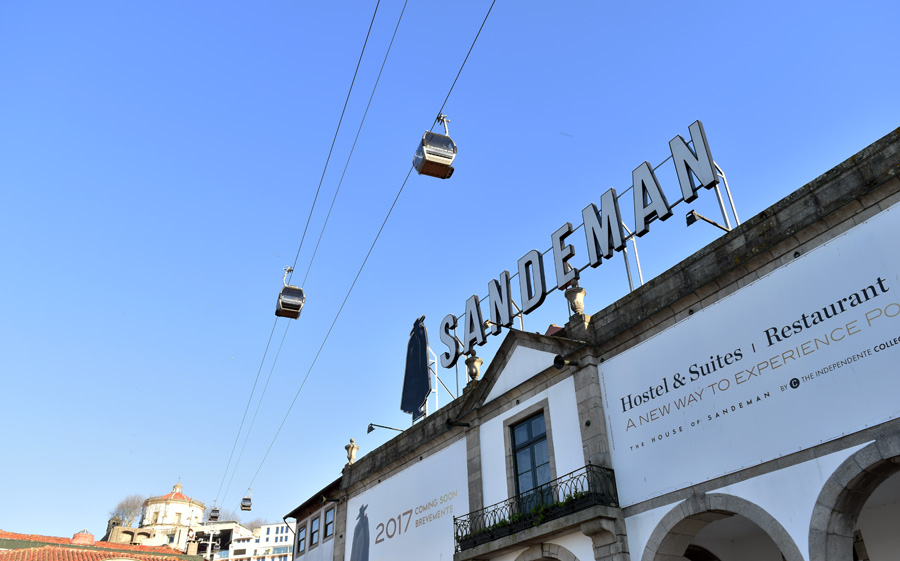 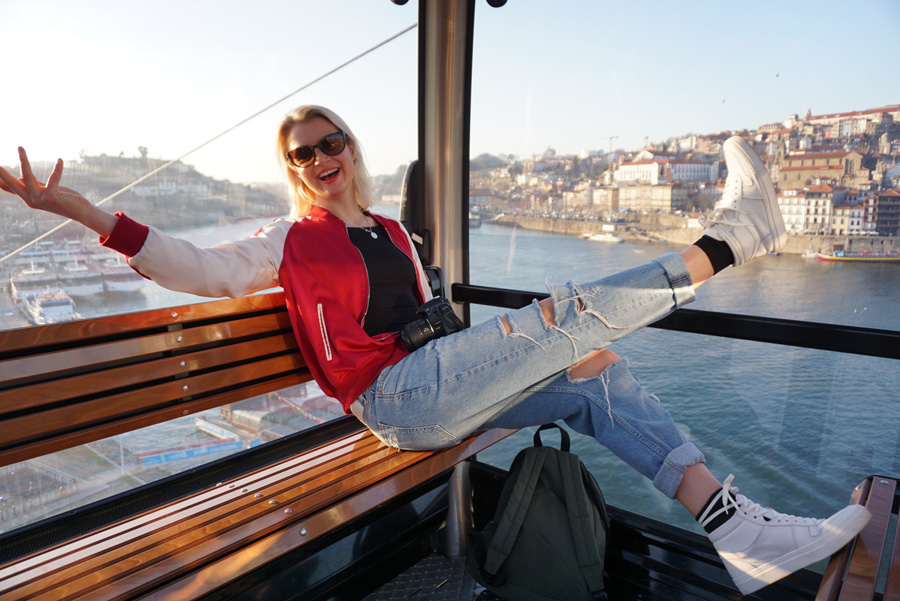 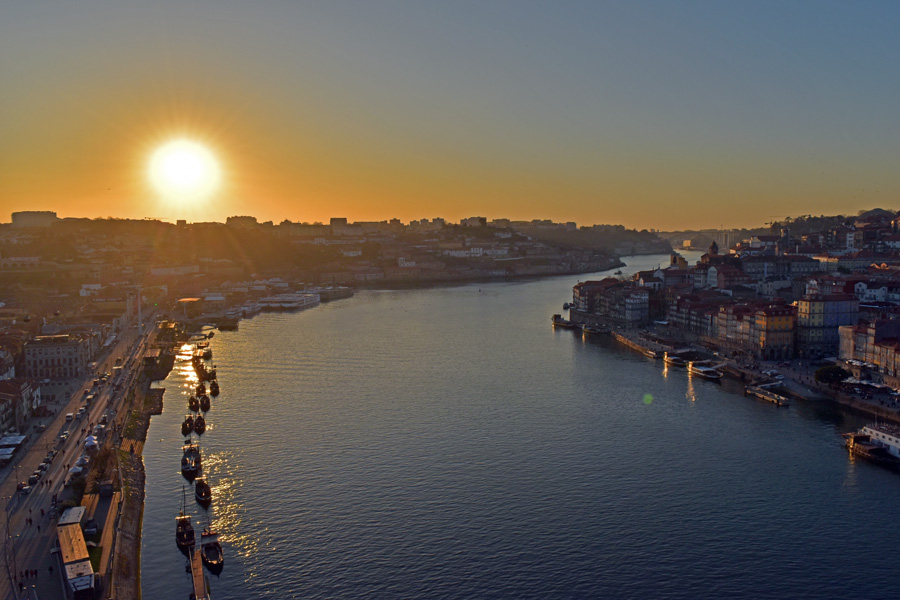 To be completely honest, I had no idea what to expect. But once I realised that a Francesinha is basically a triple layer sandwich filled with various meats, topped with molten cheese and a fried egg and, as if that wasn’t amazing enough already, served in a port-spiked tomato sauce, I had to question my entire existence thus far. It’s basically everything I love in one dish, so needless to say any previous ideas about sharing one went straight out of the window. Instead, we stuffed our faces at Francesinha da Baixa until we hit a solid food coma that spoilt our dinner plans for the night. What a rookie mistake… 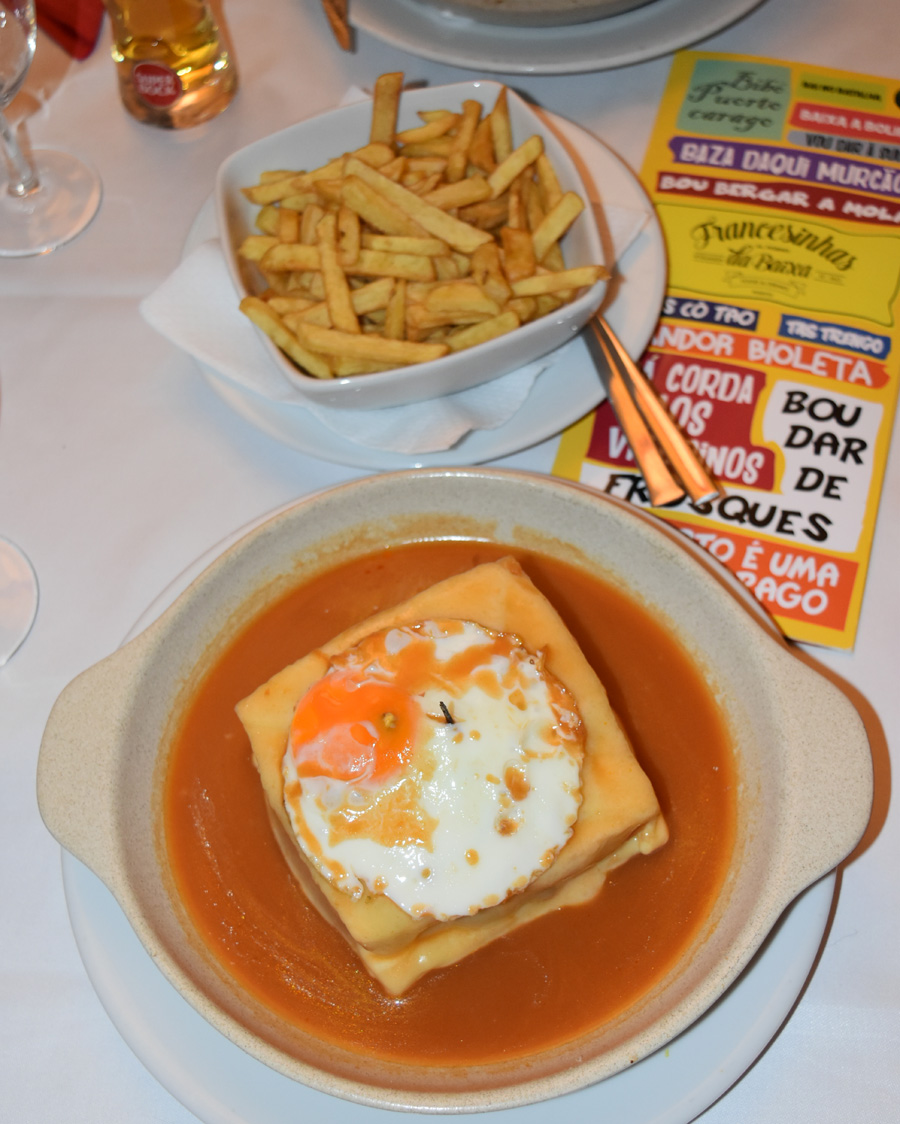 The next morning, it was time to move on to Lisbon, but we managed to get up early enough for a morning stroll through the city, during which we not only made friends while trying to get that perfect jumping shot, but also realised that Porto’s McDonald’s is basically a five-star Art Deco palace. They didn’t have my breakfast staple, the Sausage & Egg McMuffin, but you can’t win them all, right? Nevertheless, we were hugely impressed by Porto and, with high expectations, hopped on a train to make the three-hour journey to Portugal’s capital… To be continued… 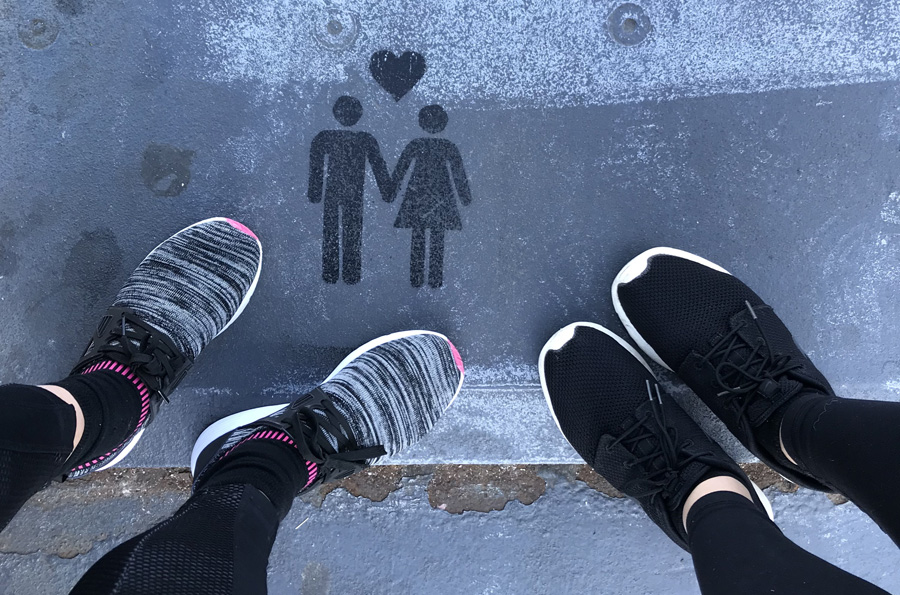 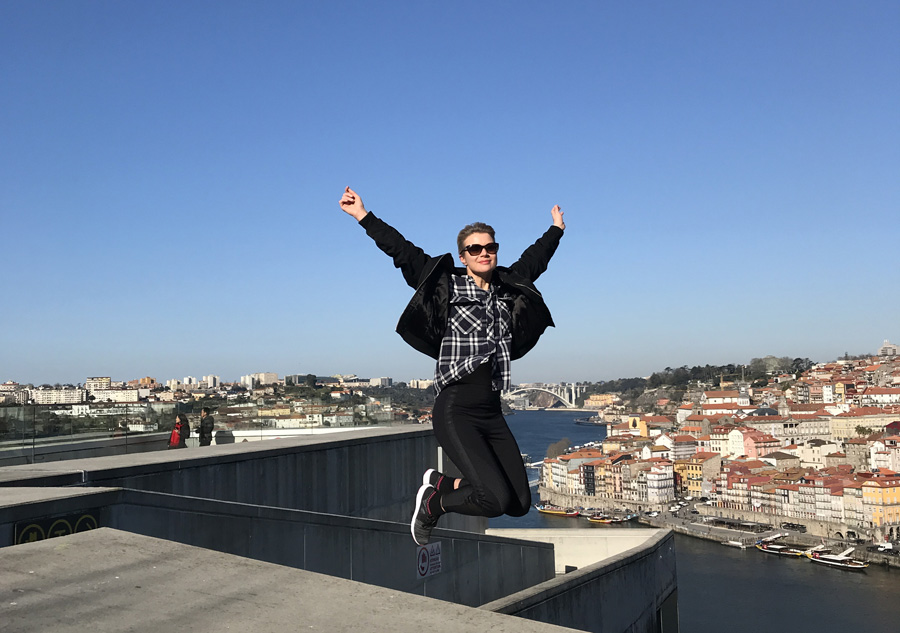 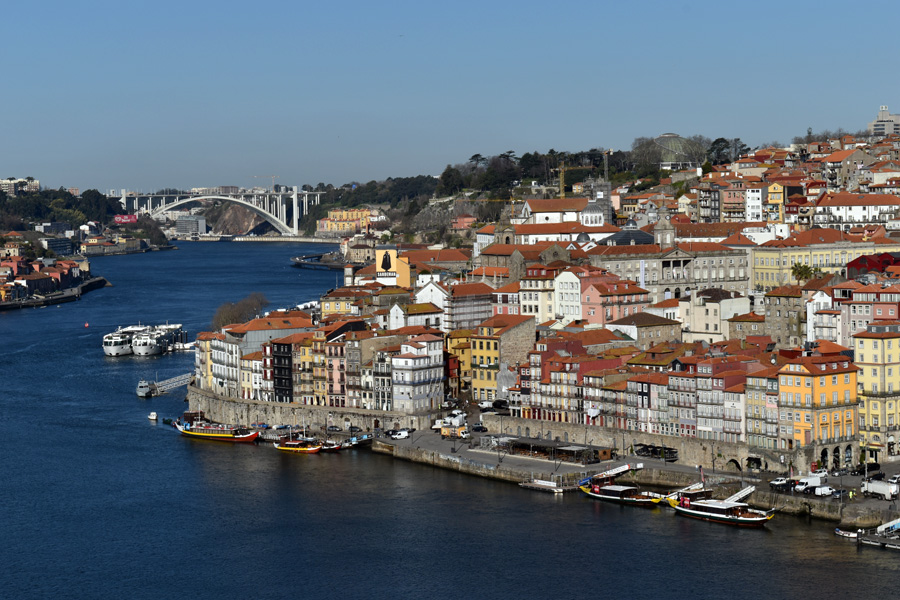 I have been living and working on Ibiza as a freelance writer and social media consultant since 2016, which means I get to spend a significant chunk of time reporting from my…