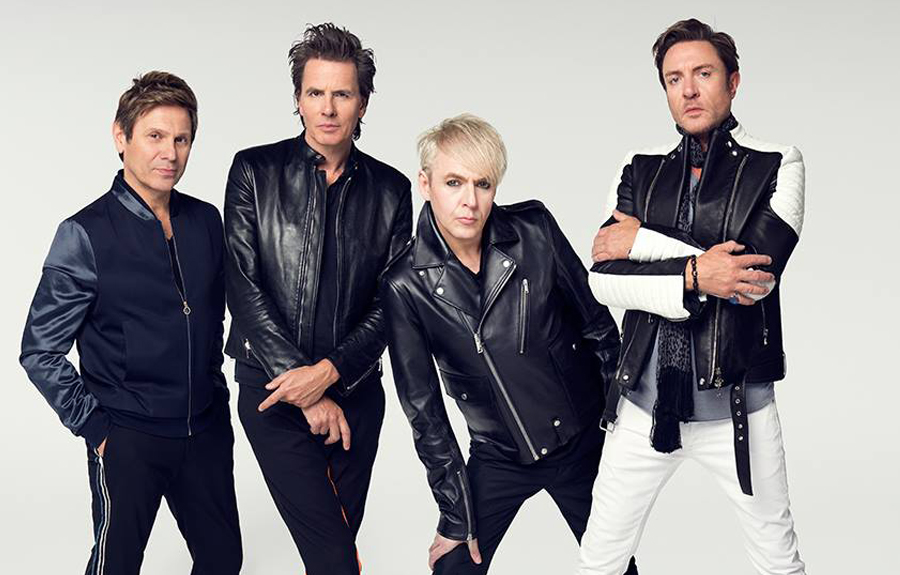 Talk about a bounce-back! With the heartbreaking words of ‘no se puede bailar’ still ringing in our ears , 2020 has arguably been the strangest summer Ibiza has seen in a long time. But then, out of the blue, a ray of light appeared at the end of the tunnel! To make up for lost dancefloor action, a new concept called The Ibiza Opening is planning to blow open the 2021 season with an almighty bang!

A collaboration between the International Music Summit (IMS) and ‘experience marketplace’ Pollen, some of the most influential figures in the nightlife industry as well as our favourite artists are preparing a rocket-fuelled extravaganza for what is traditionally considered ‘opening week’ in Ibiza. And this week the news dropped that no other than British pop icons Duran Duran will join the fun!

The cult band is set to take over a secret venue in Ibiza Town to bring pure feel-good festival vibes to the White Isle with their ‘Touch The Sunrise’ gig. In the run-up to the show, fans can also look forward to a DJ set by Roger Taylor at the iconic Pacha Ibiza, as well as a cinema screening at the twin cherries’ sister venue Destino. The Duran Duran boys will be celebrating a belated 40th anniversary next year, making this an extra special occasion. Simon Le Bon and John Taylor rocking out in front of the Ibiza sunset? We’re going to start queuing for a space in the mosh pit next week!

Further names on The Ibiza Opening line-up include grime musician and producer Skepta, who will be bringing his No Merci party series to the island. Drum and bass legend Goldie and his posse will also be turning their ‘Headz To The Sun’, while Spanish party institution Brunch In The Park is set to host their first ever event in Ibiza for the occasion. BPM Festival has also just been revealed to put on a series of showcases during The Ibiza Opening.

All in all, more than 15 renowned music and nightlife brands will be heading to the White Isle to treat 25,000 music lovers from all over the world to the opening weekend of a lifetime. The Ibiza Opening is set to kick off on April 29th 2021, with events running until May 3rd 2021.

You can sign up for news about your preferred happenings on Pollen.co to be alerted as soon as tickets go on sale! Of course, we have to be aware that there might be some complications due to the ongoing Coronavirus pandemic… but isn’t it time we had something to look forward to?