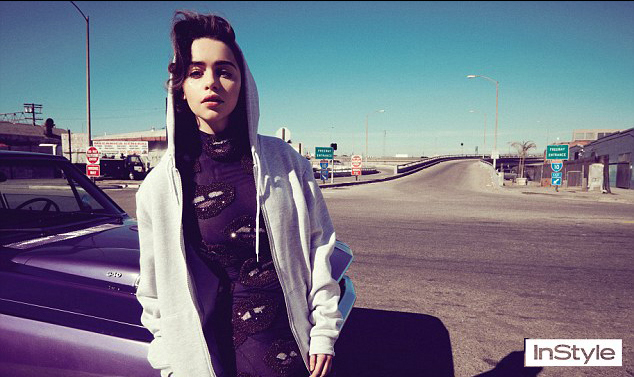 She is currently busy filming the highly anticipated fourth season of HBO fantasy hit show Game of Thrones, as well as preparing for her upcoming role as Sarah Connor in Terminator: Genesis.

But while her career keeps gathering momentum, Emilia Clarke has admitted she has put her love life on hold for the meantime.

The actress revealed in an interview with the British edition of InStyle magazine that she is happily single following her split from Family Guy creator Seth MacFarlane last year.

She told the publication, “People keep asking me who I’m dating right now and the truth is…wait for [it]… no one. And that’s OK. I’m figuring out a lot of stuff right now.”

Emilia added, “I think as a woman it’s in our nature to nurture someone else. Sometimes at the expense of ourselves.”

The stunning brunette, who shot to fame portraying Game of Thrones character Daenerys Stormborn Targaryen, also revealed how she likes to pass her time in between filming.

The Oxford-educated actress explained, “The other actors on the show are my family and, when I’m not on set, I’m reading. My father always said, ‘Never trust anyone whose TV is bigger than their book shelf’ – so I make sure I read.”

A girl after our own hearts!

Read the full interview with Emilia in InStyle‘s April issue, out now. 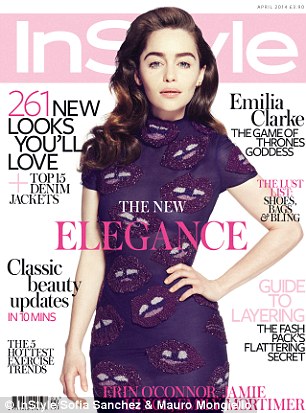 Fancy a summer picnic with Cara Delevingne and heaps of Mulberry handbags? Then you would have loved to be at Wilderness Festival today, where the model introduced her handbag range…