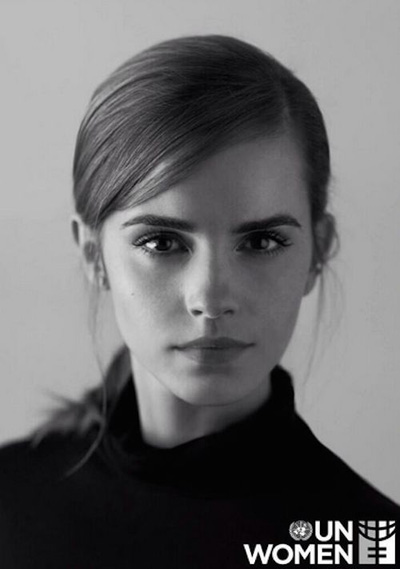 She is part of young Hollywood’s crème de la crème, holds a degree from elite US university Brown… and now Harry Potter star Emma Watson can add another string to her bow.

The British actress was appointed as a U.N. Goodwill Ambassador earlier this year and has just completed her first assignment on her mission to advocate gender equality and female empowerment.

This week, Emma travelled to Uruguay to visit the country’s Parliament in Montevideo where she delivered a 4,000-signature petition that called legislators to support increasing the number of female elected officials.

She said of her role, “Women’s rights are personal to me, especially on political participation and leadership. […] Women must have a say in matters that affect their countries, communities and families. After all, they are half of the population, so women’s equal participation in decision-making is a question of justice and democracy.”

Hermione would be proud!

Although we have admittedly been fairly creative in the past when it comes to random crushes, we never thought it would be possible to fancy Santa. That is, until we…