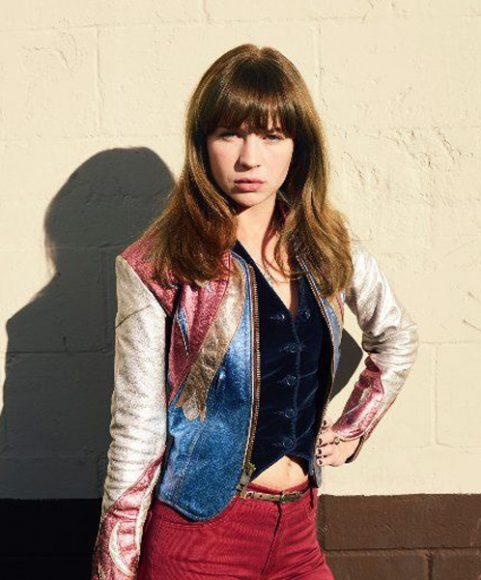 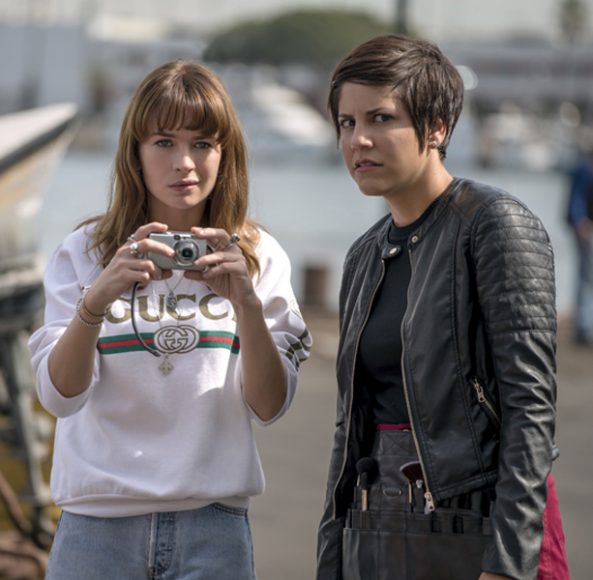 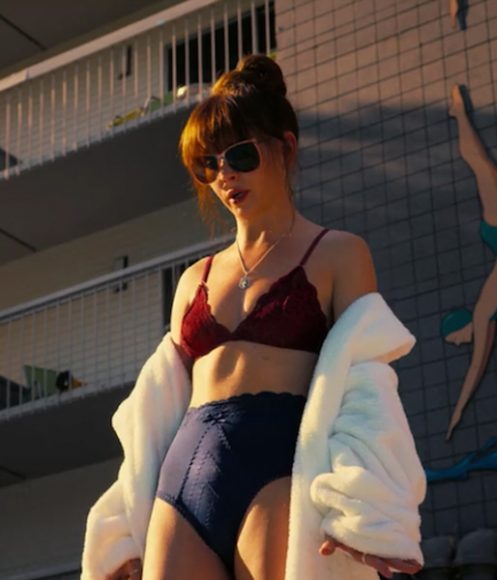 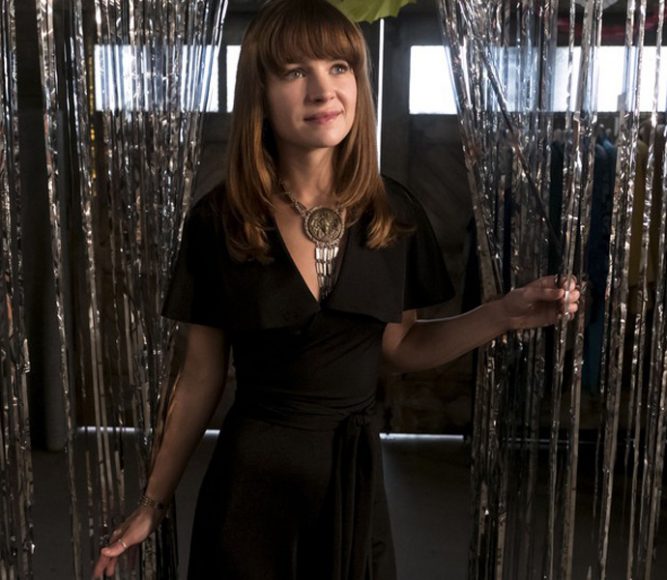 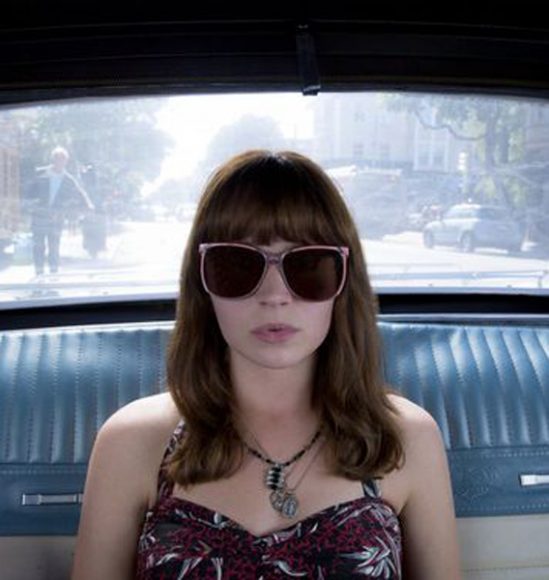 Six episodes into our latest Netflix binge Girlboss we still haven’t decided whether we like Sophia Amoruso’s brash TV personification – does Britt Robertson’s character ever not shout? – but one thing’s for sure, her outfits are en pointe. From metallic leather jackets to vintage Gucci sweaters, costume designer Audrey Fisher has done a stellar job creating a show wardrobe inspired by the Nasty Gal founder’s distinctive style.

Audrey told Bravo TV, “Sophia is an executive producer and of course, the whole show is based on her life and her book. I basically reached out to Sophia to ask if I could come to her house and interview her. My wish was to just get in her closet. That’s what kind of happened.

“Another gracious thing that happened was that she gave the production all of these photos from that time in her life. Like personal Polaroid and snapshots and all of these amazing images from that time in her life in San Francisco, all her friends, everything. I think between that collection of photographs and this visit to her closet, she sort of helped me get the right tone.

“And then Sophia is always in 1970s because that’s her jam. That was her look. She wore vintage only and she chose the ’70s as her era. […] That was her thing. She talks about it in the book. She had this very stylish, cheap and chic group of friends. They didn’t have a lot of money but they had this incredible, eclectic sense of style. They would all choose an era, and they would just go there, and hers was the ’70s. The bellbottoms, great leather jackets, it’s a very sexy look. I think she told me once that it kind of suited her body and it made her feel great.”

Credit: All images courtesy of Netflix. Read the full interview with Audrey at BravoTV.com.