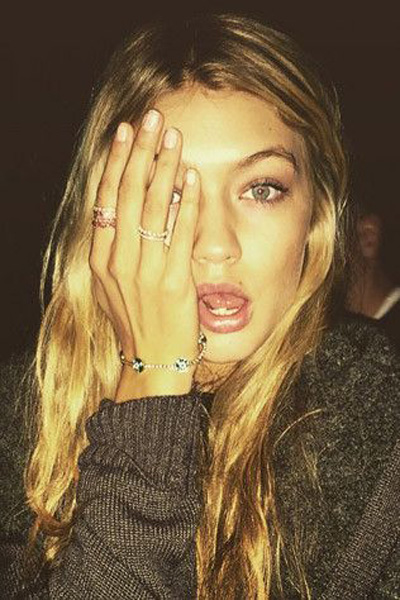 She can cook, too!

Gigi Hadid is best known to us as part of Kendall Jenner’s squad, one of the most sought after models of the moment and, more recently, Zayn Malik’s new flame. But apparently the blonde bombshell is also somewhat of a kitchen whizz!

The Victoria’s Secret mannequin won the Celebrity Showdown version of Masterchef US this week, taking on fellow catwalk beauty Devon Windsor in a bid to win $25,000 for charity.

Admitting that she found the challenge a little daunting, Gigi told host Gordon Ramsay that ‘I only get starstruck over chefs.’ But she kept her cool on the night and managed to prepare ‘perfect’ chips and a ‘juicy’ burger complete with pickled jalapeños and a crispy onion nest.

Gigi is planning to donate her cash prize to The Global Lyme Alliance For Lyme Disease, an organisation that studies the illness which has heavily affected the beauty’s family.

A taste of modern Mexico

Mexican food is definitely one of my favourite cuisines, but, like many others, I rarely venture beyond the tried and trusted favourites of fajitas, burritos and tacos. (A slap on…