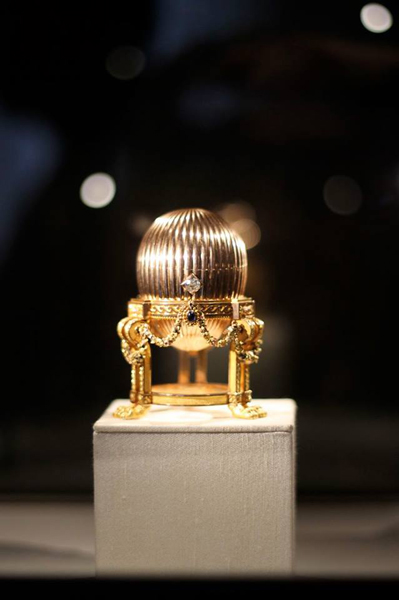 Easter is just around the corner and the world’s most luxurious egg hunt has hit the streets of London.

A Fabergé Imperial Easter Egg made for Emperor Alexander III of Russia, which has not been seen in public for more than a century, is currently being exhibited at the Court Jewellers Wartski in Mayfair for a limited period of time.

The precious creation was believed to have been lost but, incredibly, reappeared after it was snapped up by an American scrap dealer by chance. It is one of 50 eggs delivered to Emperors Alexander III and Nicholas II between 1885 to 1916 and up until recently counted as one of eight missing designs.

The best celebrity looks from Coachella 2014

The first weekend of Coachella 2014 is over, so we have picked our favourite celebrity looks for you to cast your eye over. From boho babes Poppy Delevingne and Sienna…