Hair by Sam McKnight opens in London on November 2nd.

If you have ever found yourself swooning over the incredible hair creations that come down the high fashion catwalks, you’re likely to have encountered Sam McKnight’s handiwork. From styling supermodel tresses for Vogue editorials – including over 190 cover shoots –  to creating some of pop culture’s most iconic styles, like Madonna’s Bedtime Stories album look, his 40-year career has been hugely influential to both the fashion and beauty industry. 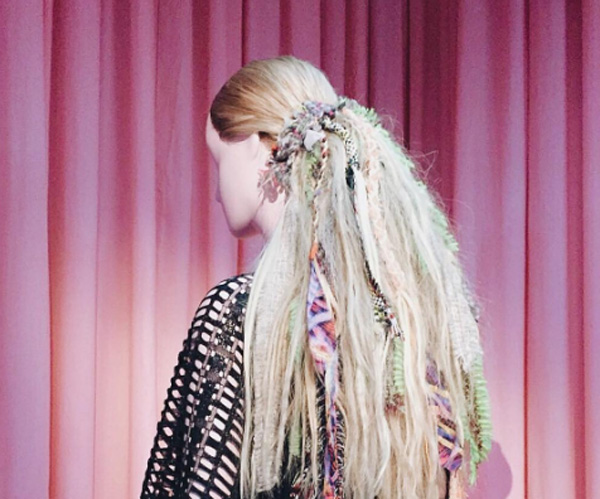 A McKnight wig. Better than our own hair will ever look.

From November 2nd 2016 until March 12th 2017,  the renowned hairdresser’s craft will be on display in an exhibition that took three years to curate. Hair by Sam McKnight opens tomorrow at Somerset House in London and aims to ‘ contextualise the wider cultural significance of hair and the role of the session stylist within fashion…’ Apart from that, it’s also going to look bloody amazing, allowing fans of McKnight’s beautiful creations to see them up close. 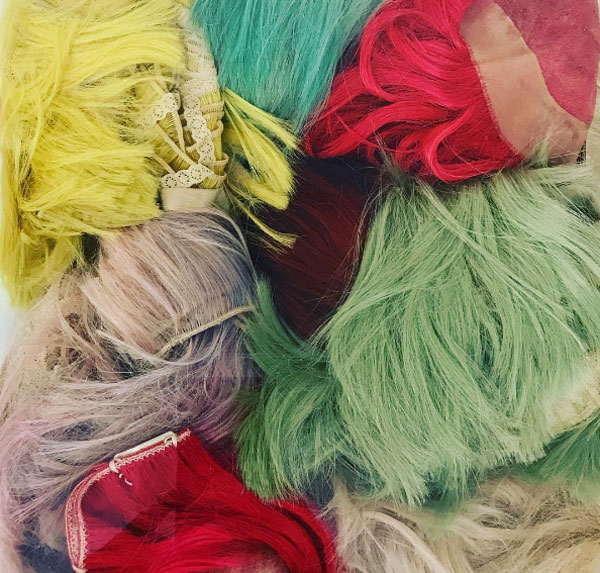 Late viewings are available on Wednesday, Thursday and Friday evenings until 8pm, with Fashionably Late talks in partnership with The Outnet. To accompany the exhibition a book of the same title will be published, featuring texts by Tim Blanks, Alexander Fury, Amanda Harlech, Nick Knight, Camilla Morton, Anna-Marie Solowij, Jerry Stafford, as well as commentary by Sam McKnight, and images by leading fashion photographers illustrating his work for the likes of Chanel, Balmain and Vivienne Westwood. It’s bound to be impressive, but don’t try to nab one of his signature wigs…

Natural Remedies To Fight A Cold

We’ve still got a fair few weeks of cold temperatures, frequent rain and dark nights ahead of us, and lurgy season is in full swing. If you’ve already been struck…