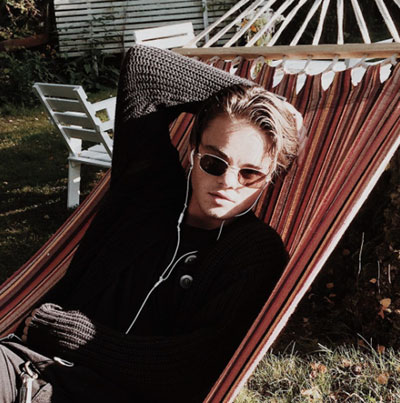 Apart from the odd phase when he decides to grow a scruffy beard and embrace the ‘dad bod’ phenomenon, there’s no denying that Leonardo DiCaprio has aged well.

But if you miss the Hollywood star’s youthful beauty circa Romeo & Juliet or The Basketball Diaries, Instagram has found a very special treat for you! 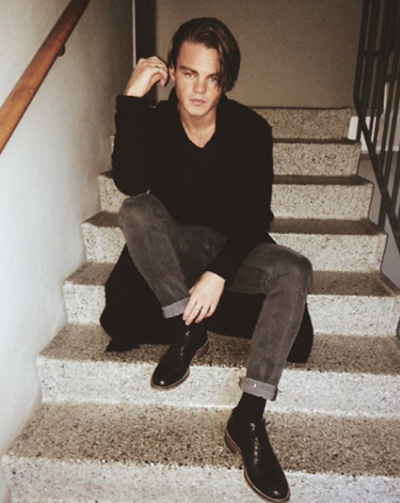 The model and singer says he doesn’t mind looking like Leo. Er, duh?

Swedish model and musician Konrad Annerud’s phone is bound to blow up over the next few days after several big online publications have picked up on his uncanny resemblance to the actor, gaining him thousands of new followers.

And with smouldering pictures like these, who can blame us, erm, the general public, for having a little scroll through the quite frankly amazing snaps that look like throwbacks to Leo’s ’90s heyday! 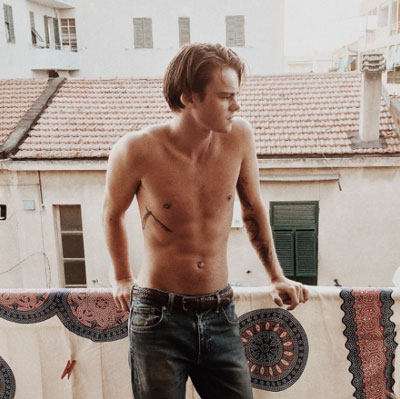 Konrad, how we like to remember Leonardo. Does that make sense?

Konrad, 21, told Swedish website Nyheter, “It can become a bit hard sometimes when people call me Leo instead of my name. I get to hear that I look like him quite often, especially since I work as a bartender in a nightclub. But it’s fun to be like him. He’s handsome.”

Want to see more? Head to Konrad’s Instagram, STAT, and marvel at the renaissance of young Leo!

Credit: All images taken from Konrad Annerud on Instagram

A taste of modern Mexico

Mexican food is definitely one of my favourite cuisines, but, like many others, I rarely venture beyond the tried and trusted favourites of fajitas, burritos and tacos. (A slap on…