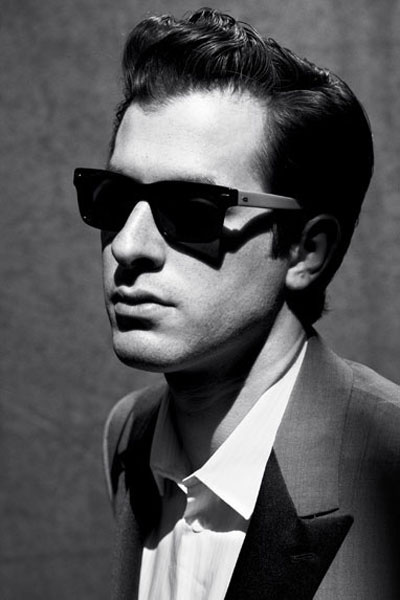 He’s back! Well, almost… Music producer extraordinaire Mark Ronson has revealed he has finished working on his latest solo album.

Teaming up with artists including his close friend, the late Amy Winehouse, as well as Boy George, Lily Allen and Robbie Williams in the past, the maestro of hipster pop announced he has collaborated with Action Bronson, Vic Mensa and Chance The Rapper amongst others for his upcoming record.

The DJ added that he has also tried his hand at writing a cinematic score, saying, “I am scoring this new Johnny Depp/Ewan McGregor film called Mortdecai which has been really exciting.”

All together now, ‘No one ever does it like that anymore’…

Career Inspiration: How To Travel For A Living

If your New Year’s resolutions have included a vow to be more adventurous, go on the trip of a lifetime or finally turn your passion into a career, then listen…