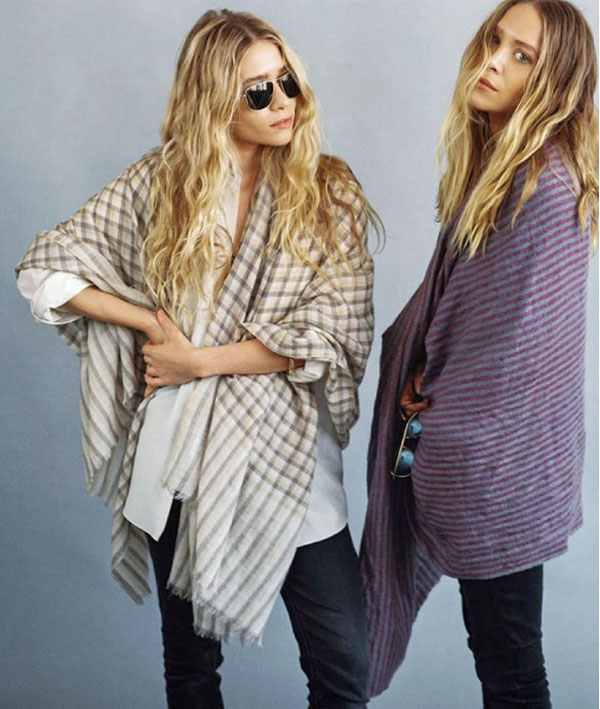 Too cool for school.

The world’s most fashionable twins have done it again and shown the world just why they are such global style icons.

Shot by Bruce Weber for the November issue of German Vogue, Mary-Kate and Ashley Olsen look beyond as they pose together rocking their signature laid-back, minimalist chic. Styled by Christiane Arp, we have no doubt they had a say in putting together the looks!

The notoriously private sisters also revealed why they have shunned the limelight after quitting their successful acting careers in favour of fashion. 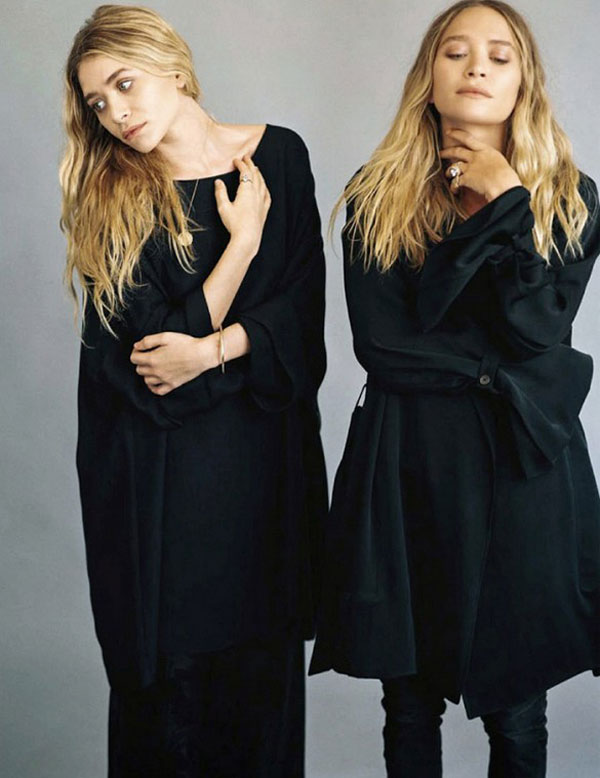 Be honest… Can you tell them apart?

They were quoted by German Vogue as saying, “Having spent so much of our childhood in the limelight, it became our dream not to always have to be the brand ourselves.”

Another extract reads, “Some people probably doubted we would persevere.”

And we are so glad they did!

Credit: All images by Bruce Weber for German Vogue

Pairing an oversized jumper with knee-high boots isn’t exactly a new fashion invention, but the winning combination is back in full force for AW15. Spotted on everyone from high-profile models…