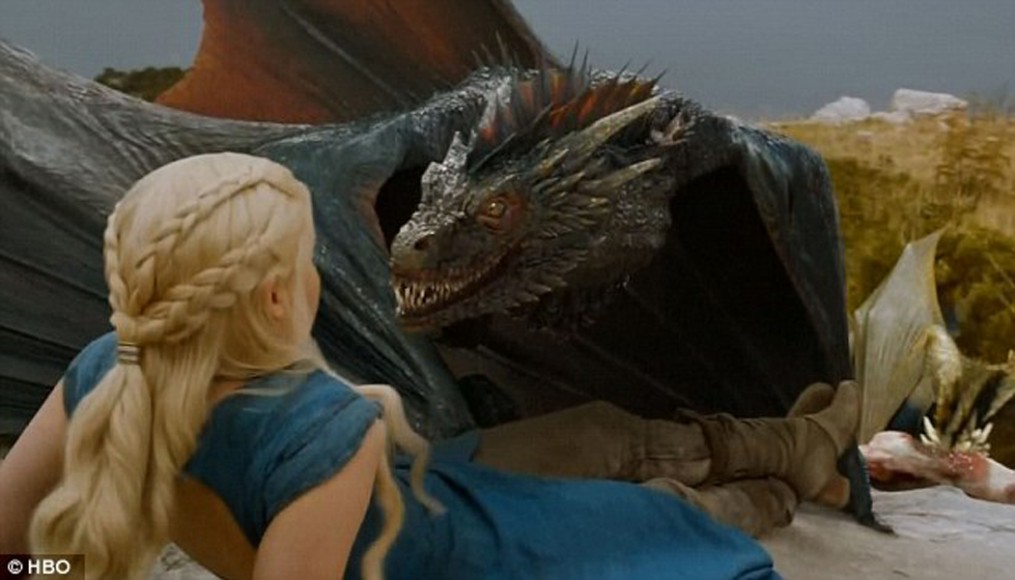 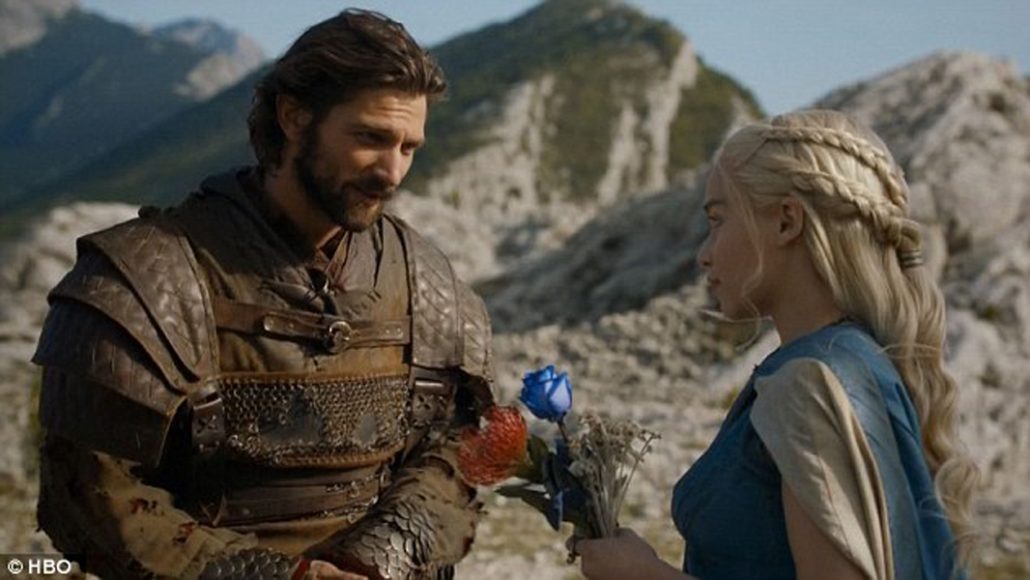 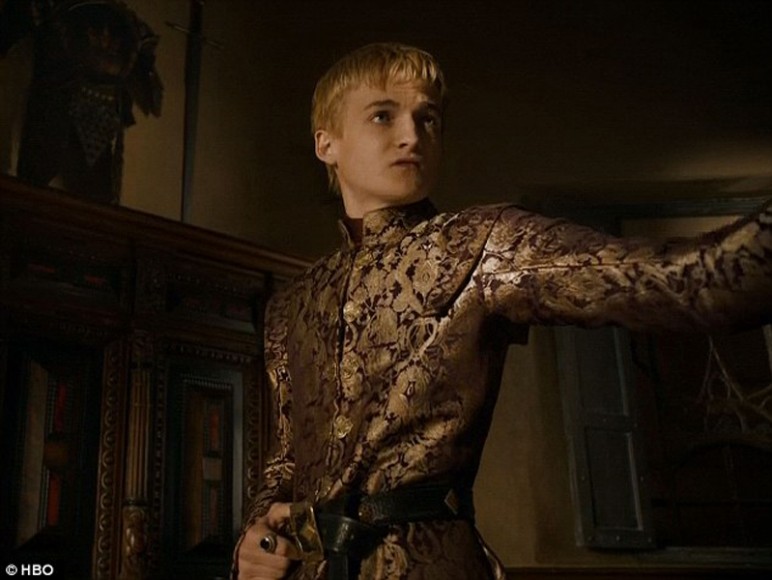 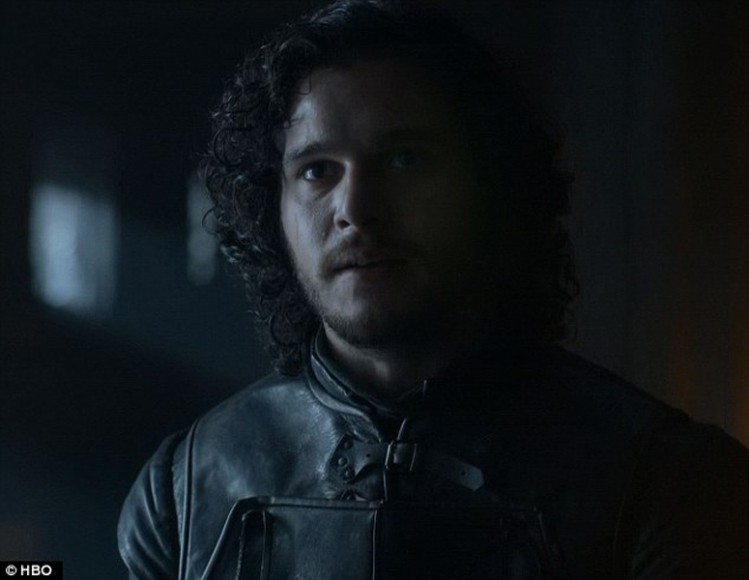 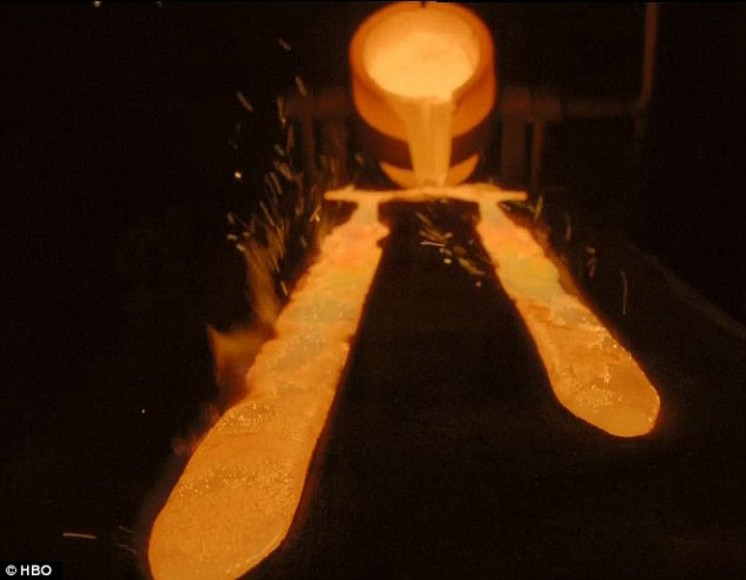 With the highly anticipated return of HBO cult show Game of Thrones mere hours away, we thought we’d give you a few hints as to what you can expect from episode one.

Some dedicated fans stayed up until 2am this morning to watch the fantasy spectacle air on US time, but for those of you who resisted the temptation, have a look through our gallery to get yourself in the mood for the season opening tonight!

Without giving too much away, what can we learn from the teaser stills HBO has so kindly released?

Titled Two Swords, the power-hungry Lannisters are set to spark outrage in episode one by transforming Ned Stark’s greatsword Ice into two weapons to be carried by Lord Tywin and his son Jaime.

Dragon mother Daenerys Targaryen continues to fight for the Iron Throne with the help of her beastly babies, but soon has to questions whether you can ever truly tame a dragon. Khal Drogo’s widow also faces a battle of the heart as she is pursued by Daario Naharis, played by Michiel Huisman who took over the role from Ed Skrein.

Meanwhile, Arya Stark is struggling with life as a captive of the Hound, who is planning to sell her for ransom. Her half-brother, royal bastard Jon Snow, has returned to the Wall and has to justify his undercover work with the wildlings.

And Prince Joffrey… we can only hope that his upcoming wedding to Margaery Tyrell will calm him down a little.

Inspirational quotes to live your life by

Life can be one crazy, surprising, joyous, amazing and unpredictable hell of a journey. But remember, you are not the only – and certainly not the first – person to experience…