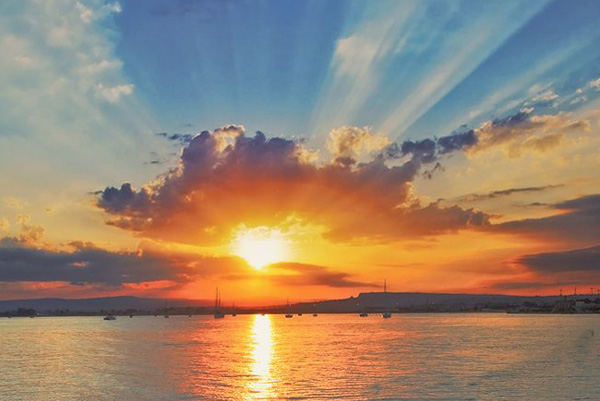 Inspirational memes are a bit like Marmite these days: You either love them or think they’re a bit naff. Maybe even a lot naff.

Either way, if you’re reading this we hope you’re in the latter category as a new study claims there could be a link between people who are impressed by wise-cracking quotes and low intelligence. Ouch!

PhD candidate Gordon Pennycook and a team of researchers from the University of Waterloo in Ontario, Canada, suggest that those who embrace seemingly profound musings are ‘less reflective and more likely to be believe in conspiracy theories, the paranormal and alternative medicine’.

In a study entitled ‘On the reception and detection of pseudo-profound bulls***’, they tested almost 300 people by asking them to differentiate between made up words of wisdom and actual quotes by famous thinkers like Deepak Chopra. They also looked at the participants’ personality traits and world views.

The paper concludes, “our findings are consistent with the idea that the tendency to rate vague, meaningless statements as profound is a legitimate psychological phenomenon that is consistently related to at least some variables of theoretical interest.”

Or maybe we’re all just cynical, cold-hearted b******s? If you like a good motivational quote, don’t let it stop you and check out our gallery of the most inspirational memes – while we go contemplate exactly how unintelligent we are ourselves for creating it.

Lady Gaga is set to star in beauty brand Shiseido’s 2015 New Year’s campaign in Japan, not only lending her face to the ads but also her creative talent as…