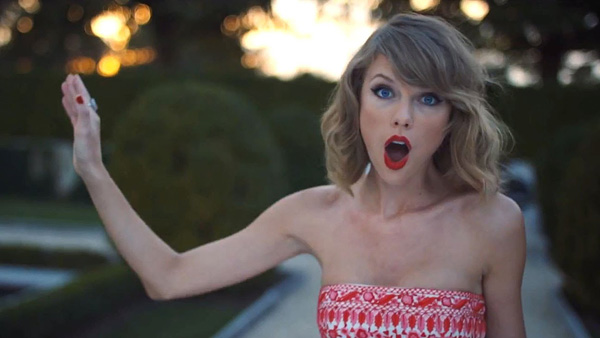 Oh yes he did!

If you’re a pop fan, Christmas has come early for you.

Because thanks to a genius producer who goes by the moniker of DJ Earworm, you can now watch 50 of the biggest hits of 2015 all masterfully blended in one epic mega-mix!

Titled United State of Pop 2015 (50 Shades of Pop), the clip includes tracks by Ed Sheeran, Maroon 5, David Guetta, One Direction, Justin Bieber and many others.

From Adele’s Hello to no less than four Taylor Swift songs – Blank Space, Style, Wildest Dreams and Bad Blood – the editing whizz has not only combined the immensely popular tracks, he also cut the accompanying music videos together.

We have no idea how he did it, but it works. Someone give the man a medal!

Backstage at Markus Lupfer AW16 With Bumble and bumble

“The Markus Lupfer girl never sleeps, and Autumn/Winter 2016 caters for her 24 hour lifestyle without compromising on polish,” read the show notes for the designer’s AW16 collection. And so…