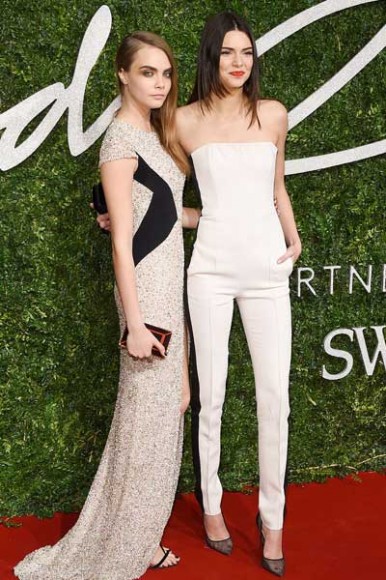 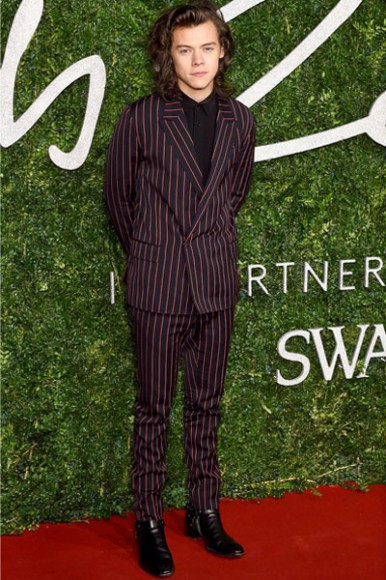 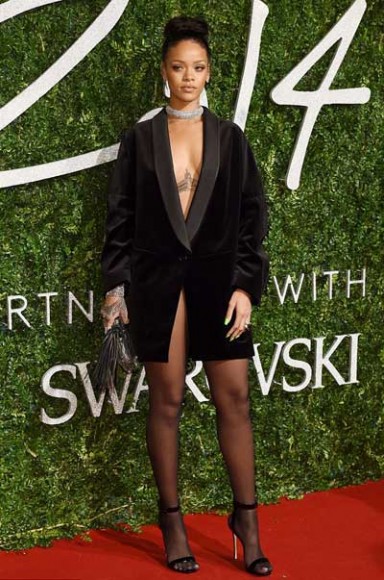 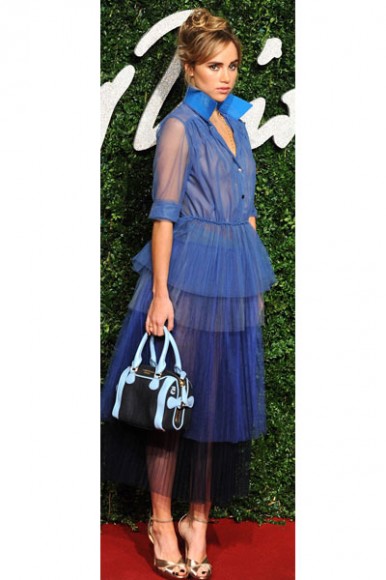 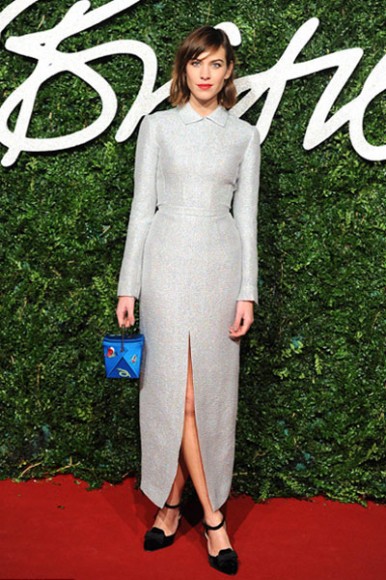 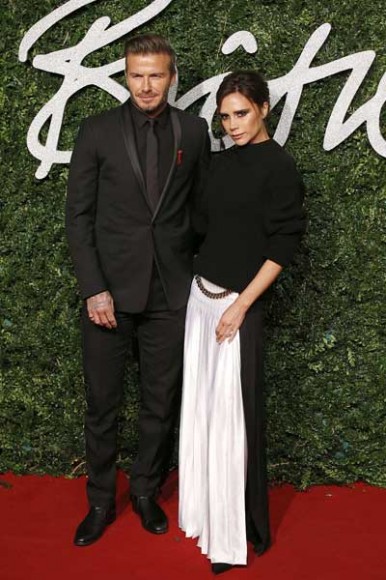 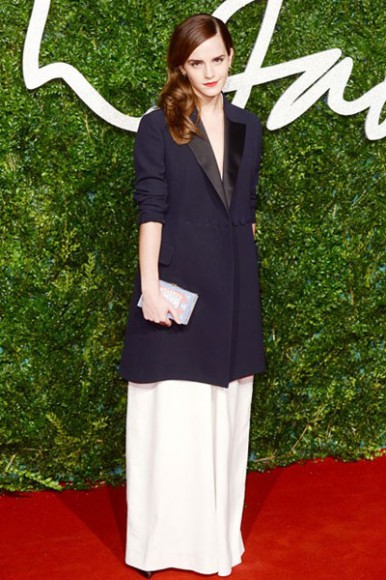 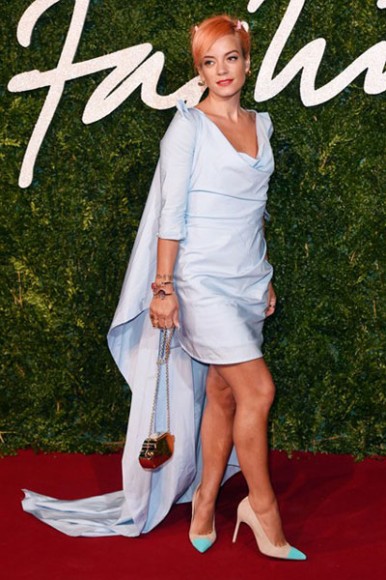 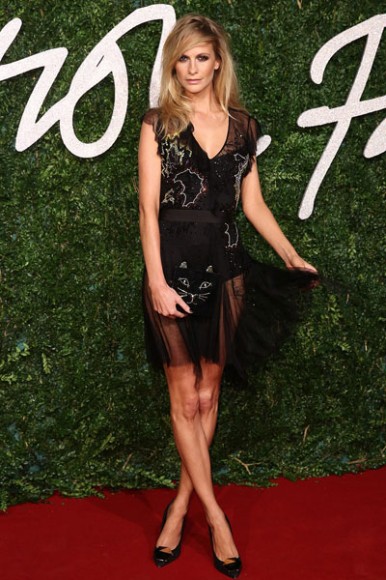 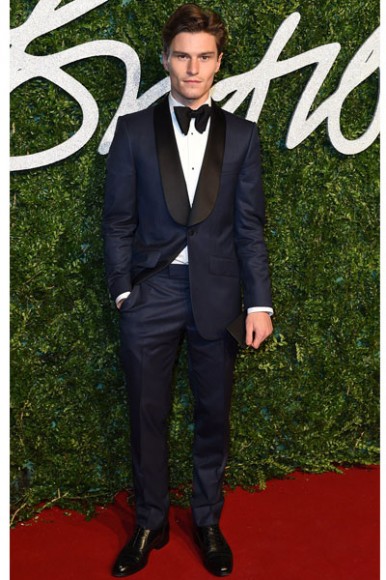 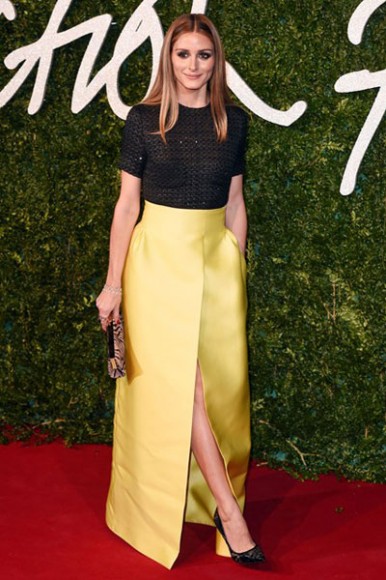 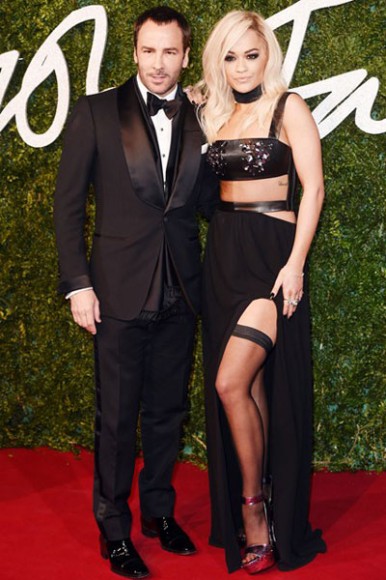 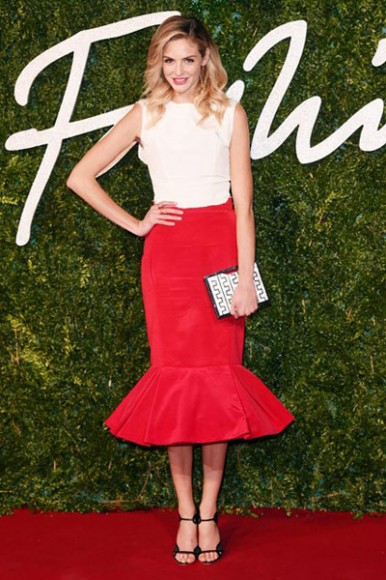 The British Fashion Awards 2014 are in full swing and while we are waiting to find out which of our favourite designers and models are taking home a coveted trophy, we can dissect some of the looks that came down the red carpet.

With a guest list boasting pretty much everyone who’s anyone in fashion, we’ve had the pleasure of casting our eye over the likes of new model BFFs Cara Delevingne and Kendall Jenner, their rumoured ex-boyfriend Harry Styles, sartorial darling Alexa Chung and the ever-polished David and Victoria Beckham.

Who is a style winner in your eyes? Tell us on Twitter at @tribethemag!

Model of the Year – Cara Delevingne

Brand of the Year – Victoria Beckham

Womenswear Designer of the Year – Erdem

Credit: Images via DailyMail.co.uk and Vogue.co.uk