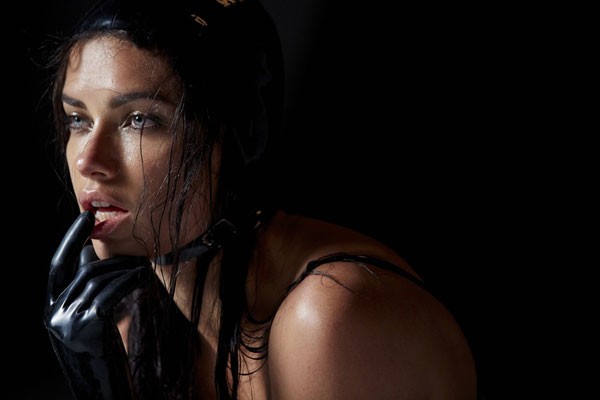 Adriana Lima shot by Steven Meisel for the Pirelli Calendar 2015

After celebrating some of the most glorious shots from the past 50 years in last year’s anniversary calendar, Pirelli is set to return in 2015 with fresh meat… er, material.

In a refreshing move, plus-size model Candice Huffine will join the ranks of global glamazons – the first in its 50-year history. 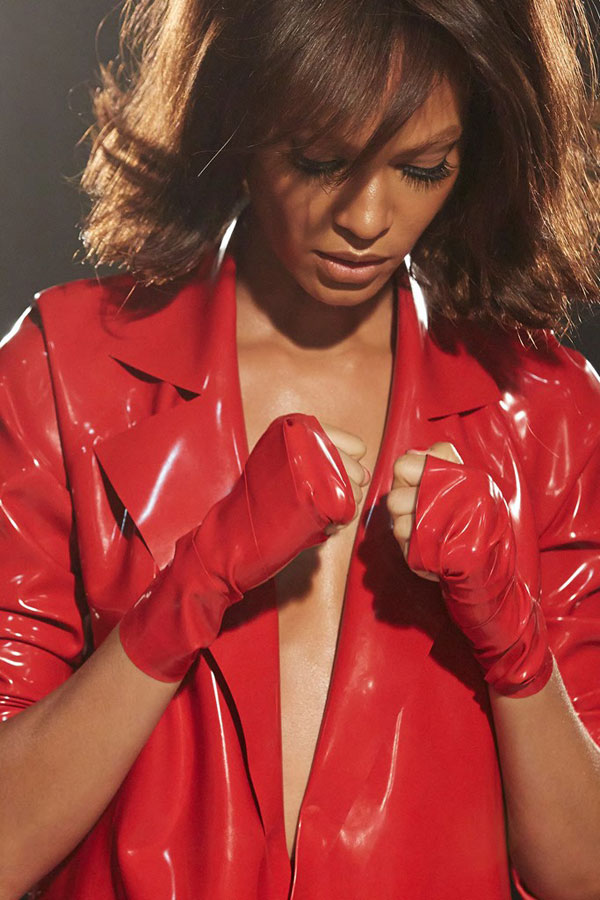 Joan Smalls stars in the Pirelli Calendar for the second time

To look her very best for the shoot, the mannequin explained she avoided dairy “because it makes me bloated” and followed a strict exercise regime.

According to WWD, the entire calendar was shot in New York and will debut in November.

Newbie Hadid couldn’t contain her excitement about starring in the raunchy photograph work, gushing, “I was like, ‘They want me in it?’ I guess there has to be that next generation. Carine Roitfeld has been so supportive with my career. She really pushed for me. I’m so grateful to have her in my life.”

He’s back! Well, almost… Music producer extraordinaire Mark Ronson has revealed he has finished working on his latest solo album. Teaming up with artists including his close friend, the late…