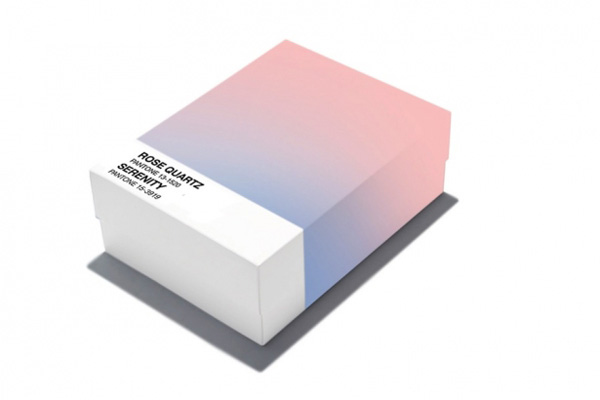 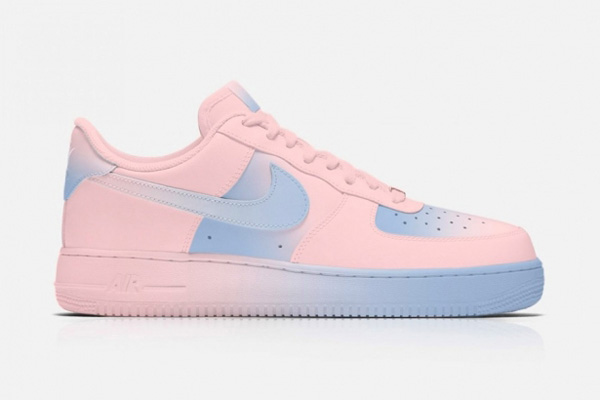 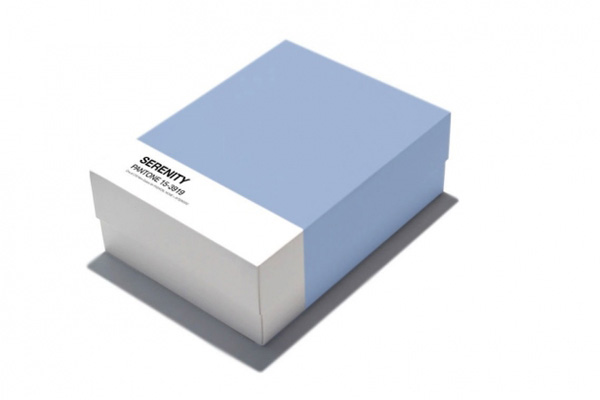 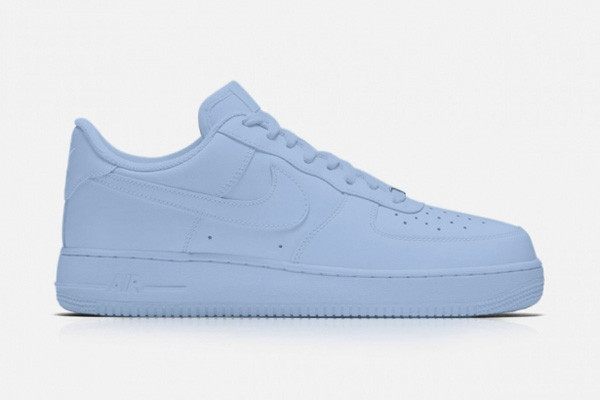 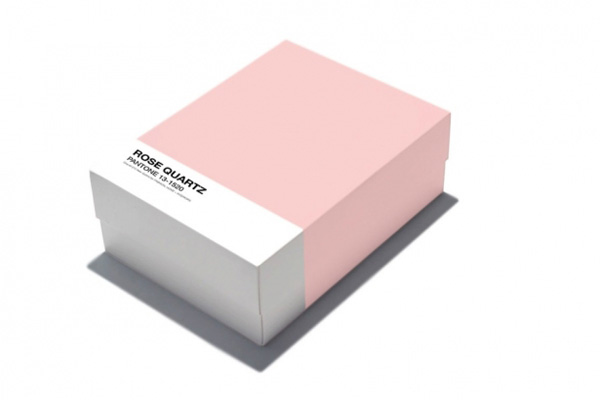 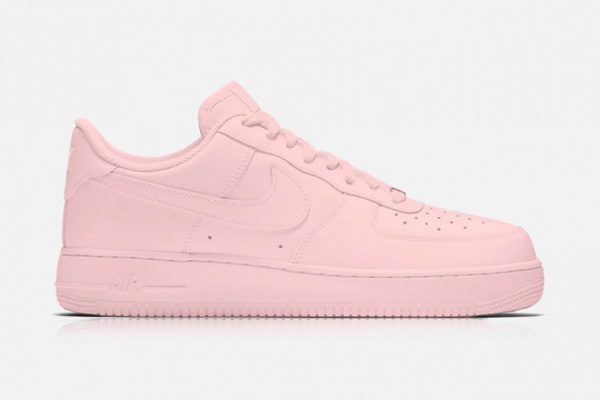 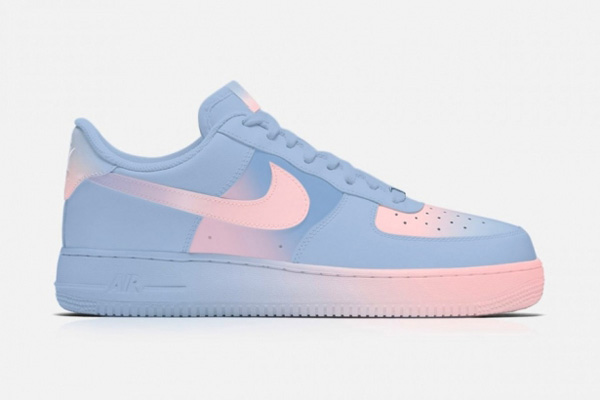 If there was an equivalent to Fantasy Football for fashion design, these new Nike Airforce 1 interpretations would have just won the championship.

Updated in this year’s Pantone colours Rose Quartz and Serenity, graphic designer Zkay Yong has created the kicks of dreams in colour variations of pastel blue and pink, as well as two different styles merging the two hues.

Sadly, thus far the classic Nikes’ makeover remains a fantasy, which is highly annoying for several reasons. Firstly, we didn’t know we needed candy-coloured trainers until now, so thanks. Secondly, the suggested campaign slogan reads ‘Just Have Both’ and we’re totally on board with that. And thirdly… Hell, even the imaginary shoe boxes look amazing!

Does anybody else feel a petition coming on?

Emoji yourself with this new app

Emoji fans, your dreams have come true! A new app – called imoji – allows users to turn their own photographs into digital stickers – and yes, that includes images…