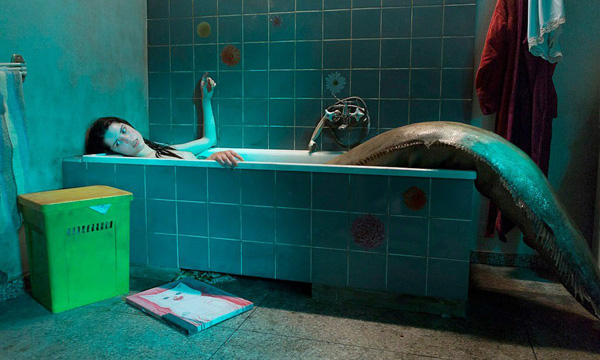 Take two cannibalistic mermaid sisters, put them in a seedy cabaret in 1980s Warsaw and tell the unfolding tale of blood lust and love via the medium of song. No, this is not one of our wilder cheese-induced dreams, it’s the plot of musical drama and horror comedy The Lure.

On paper, the premise of Polish director Agnieszka Smoczynska’s debut offering sounds totally random – but also incredibly intriguing – and makes us wonder how the hell we haven’t already heard about it. Premiering in Poland in December 2015 and showing in the World Cinema Dramatic Competition category at the Sundance Film Festival 2016, where it won the Special Jury Award for Unique Vision and Design, The Lure has just got a US trailer and is set to open in New York this February 1st, with other cities to follow. 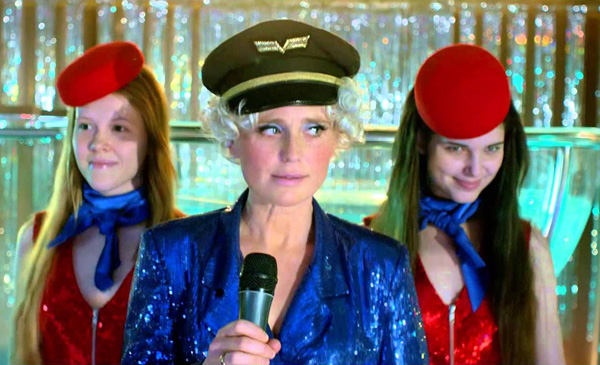 The movie has been described as ‘fearless’, ‘bold’ and ‘brazen’.

The synopsis tells us that ‘one dark night, at water’s edge, a family of musicians encounter aquatic sirens Silver and Golden, played by Marta Mazurek and Michalina Olszanska. After assuring the family that they won’t eat them up, the winsome sirens are recruited to join the Figs and Dates band at a neon-lit Warsaw dance club. When Silver becomes romantically entangled with beautiful blonde bassist Mietek, the more cunning Golden, who cannot escape her bloodthirsty nature, worries that her sister’s relationship will doom their shared dream of swimming to a new life in America.’ 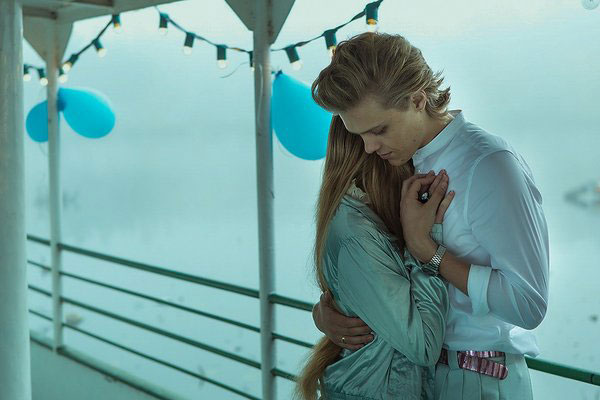 Ariel and Eric, it ain’t.

The random but original storyline and mesmerizing, dark and dreamy trailer have got the makings of a cult movie written all over it, so, please, can we bring the flick over to the UK?

With designers falling over themselves to dress her and enough money in the bank to never have to wear a piece of clothing twice (we imagine), we didn’t realise how thrifty…