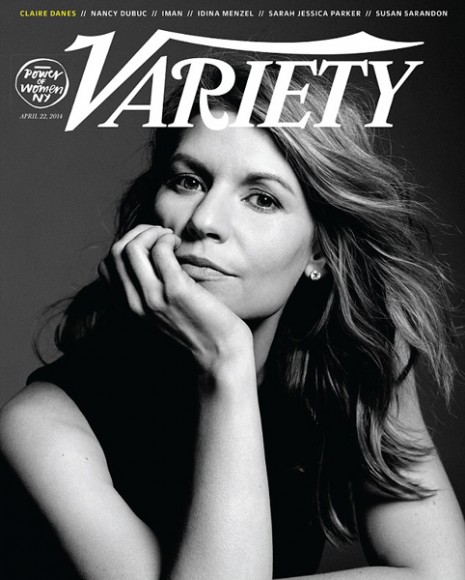 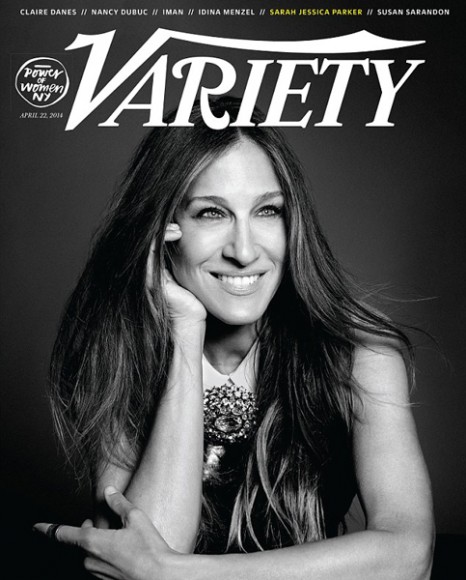 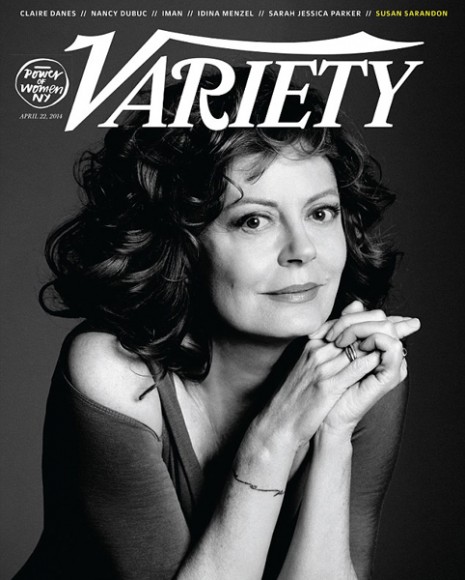 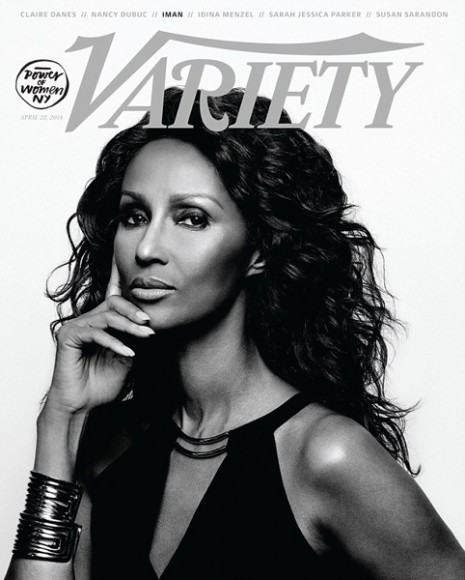 Claire Danes, Sarah Jessica Parker and Susan Sarandon are among the honorees of this year’s Variety Power of Women issue.

They are joined by model Iman, Broadway star Idina Menzel and CEO of A+E networks Nancy Dubuc in being celebrated for their individual humanitarian efforts.

Sex and the City star Sarah Jessica, 49, was chosen for her involvement in giving the renowned New York City Ballet a ‘modern, fresh feeling’. The fashion icon asked sartorial legend Valentino and other, up-and-coming designers to create new costumes for the cultural organisation to show the art of dance in a new light.

Homeland star Claire Danes, 35, has been recognised for her work with Afghan Hands, a support group that helps Afghan widows to regain financial and emotional stability following the deaths of their husbands. She told Variety, “My parents are artists, and one of our friends spent the 1980s going to Afghanistan and taking photographs of the women there. I’ve been affected by these images my whole life.”

“It’s a small foundation, on the ground, with people who making lasting changes rather than big foundations that make a lot of noise,” she said.

All of the female power players honoured on Variety’s cover will be attending a celebratory lunch in New York this Friday.

You can read the full interviews in Variety magazine‘s May issue.

Although we have admittedly been fairly creative in the past when it comes to random crushes, we never thought it would be possible to fancy Santa. That is, until we…