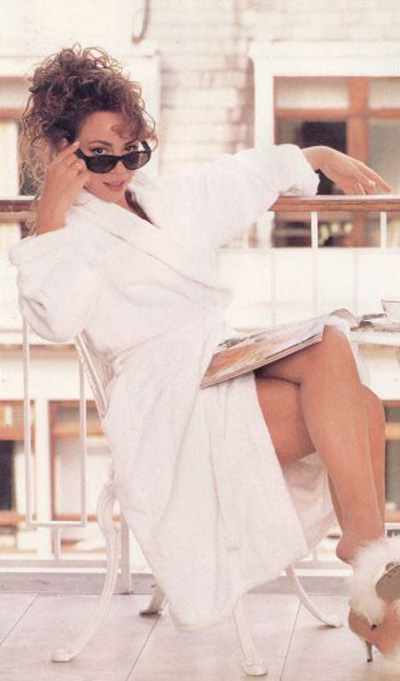 Name one thing that would be more awesome. One thing.

She’s the Queen of high octave vocals, diva demands (allegedly) and definitely of Christmas songs, so of course Mariah Carey needs her own reality TV show.

Someone has finally decided to make this small screen gold happen and we couldn’t be more excited. Think of the thousands of puppies, the glam and glitter surrounding her Las Vegas residency and the epic amounts of shade that are bound to be recorded on the fly-on-the-wall style format!

According to Oyster, the show has been given the working title Mariah’s Squad and will also follow Mimi’s personal life, which we imagine to be one giant whirlwind of eccentricities, diamonds and dem babies.

No official release date has been announced, but we’re keeping our fingers crossed it’ll happen in 2016!

She is currently busy filming the highly anticipated fourth season of HBO fantasy hit show Game of Thrones, as well as preparing for her upcoming role as Sarah Connor in…