Last night’s fake blood is drying on our sheets and the lovingly carved pumpkins are starting to wilt… It’s the morning after Halloween!

Time to wipe that vampire make-up off our faces and have a little scroll through Instagram to see who dressed up as what for Fright Night!

Of course, our favourite A-Listers have been at it too! Here are a few impressive, sexy or plain hilarious celebrity Halloween costumes. Until next year! 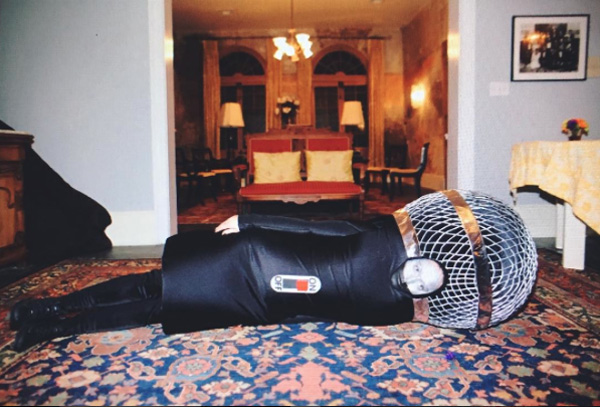 Katy proves again that she doesn’t take Halloween – or herself – too seriously by dressing up as a microphone. Total legend. 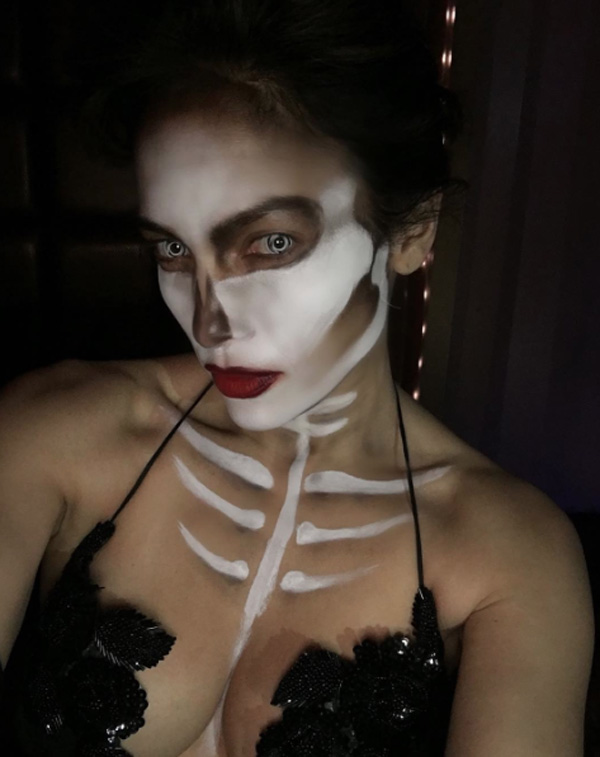 J.Lo goes high fashion with her Halloween look, but we are stunned by her age-defying beauty. 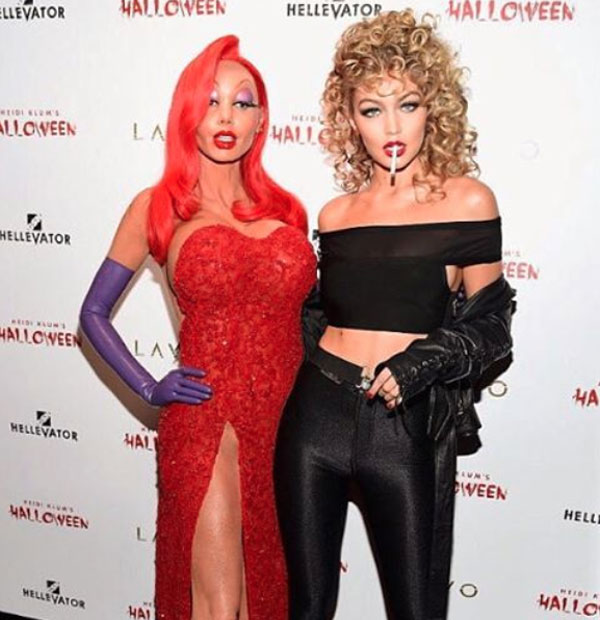 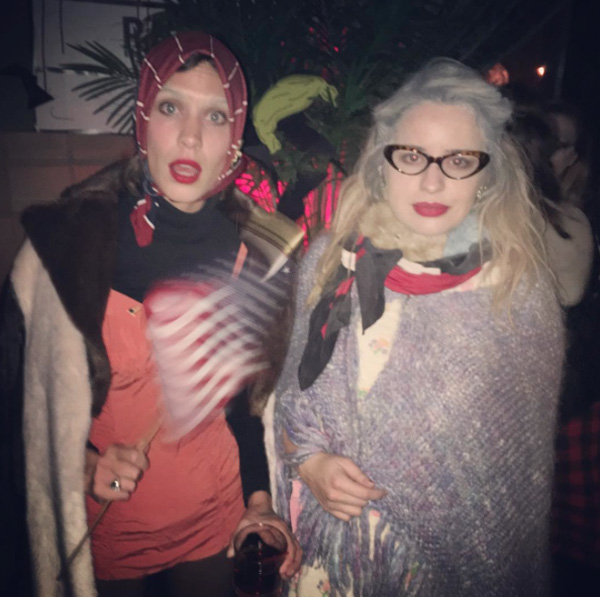 Granny chic is a thing, and of course style icon Alexa nails it. 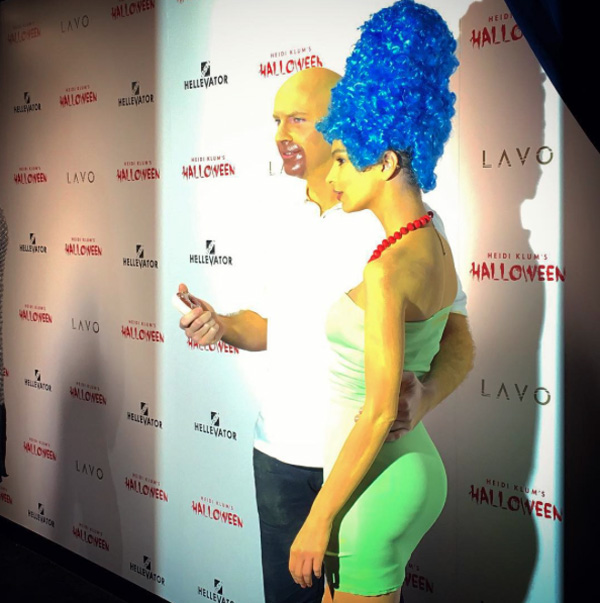 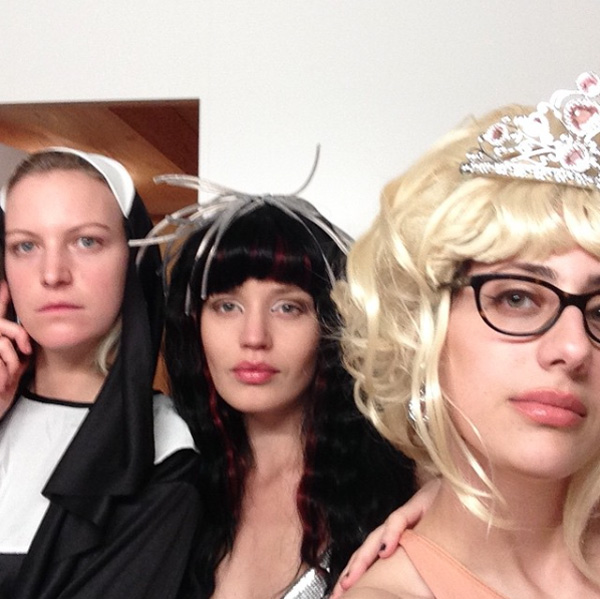 Her dad may be a rock star, but Georgia May pays tribute to one of pop’s greatest: Cher. 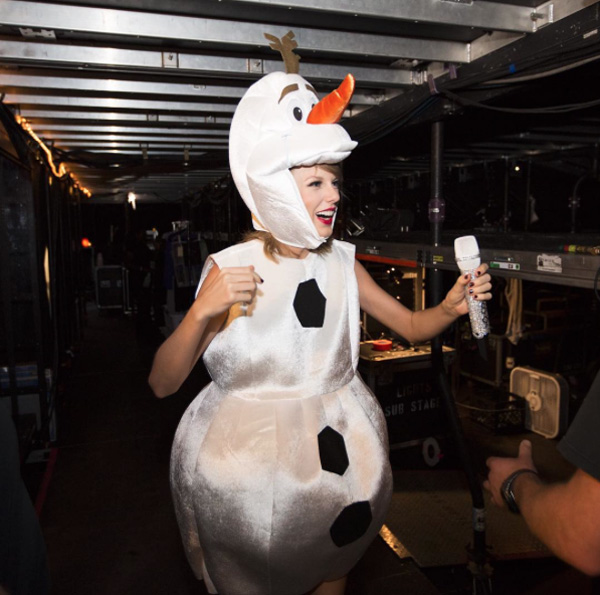 Tay brought Halloween to her 1989 tour taking to stage as Olaf, Frozen‘s loveable snowman. Course she did! 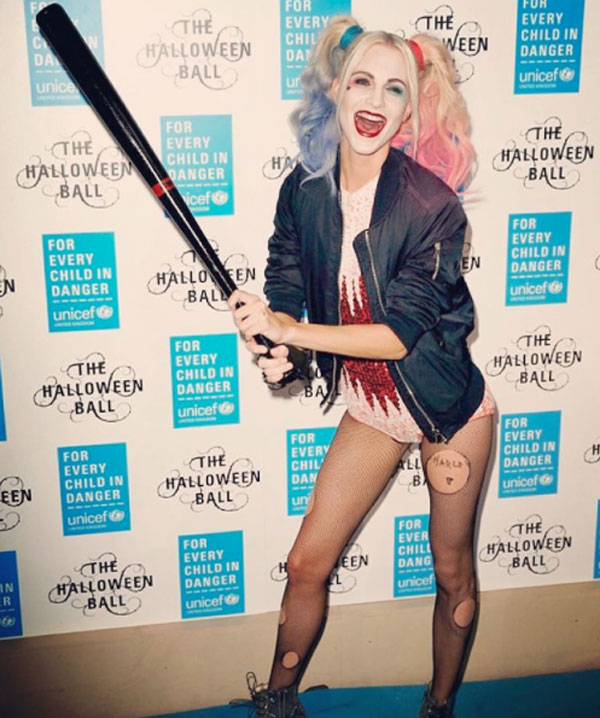 Cara’s big sis gives a nod to the model’s upcoming movie by dressing up as Harley Quinn from Suicide Squad. 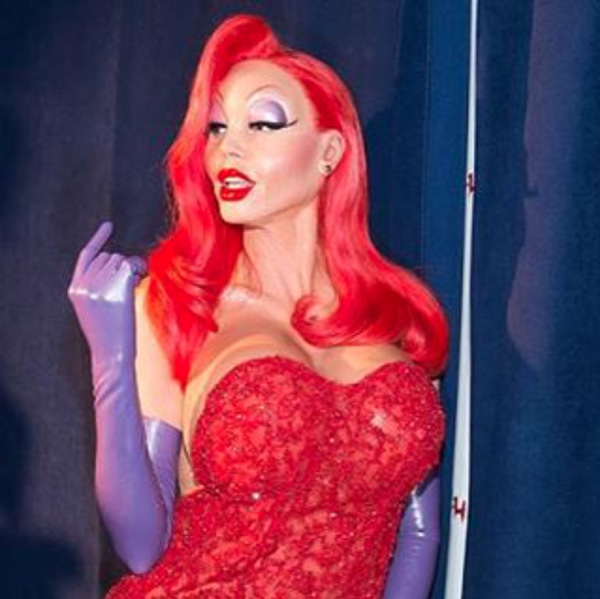 Halloween is Heidi’s thing, isn’t it. But we have a feeling she’ll struggle to top her Jessica Rabbit costume next year! 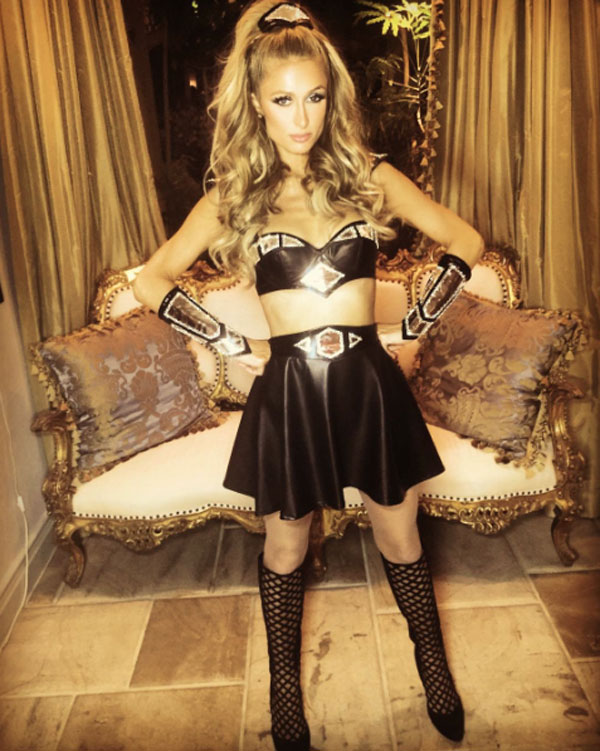 Does anybody else think Paris should dress like this all the time? Her take on Barbarella arguably suits her better than her normal wardrobe! 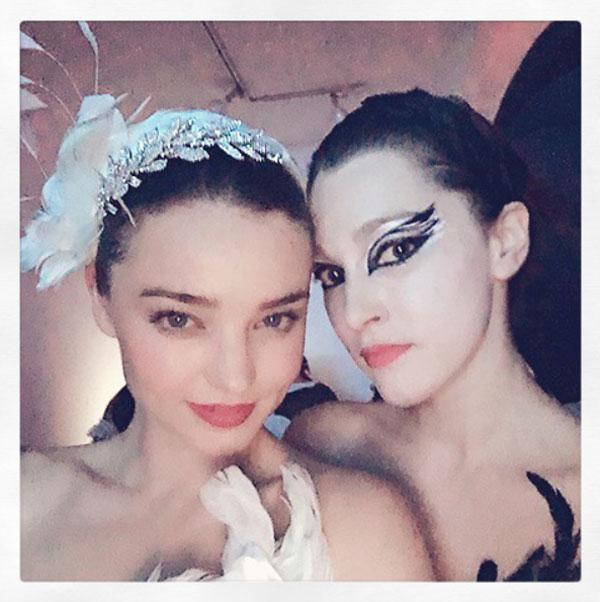 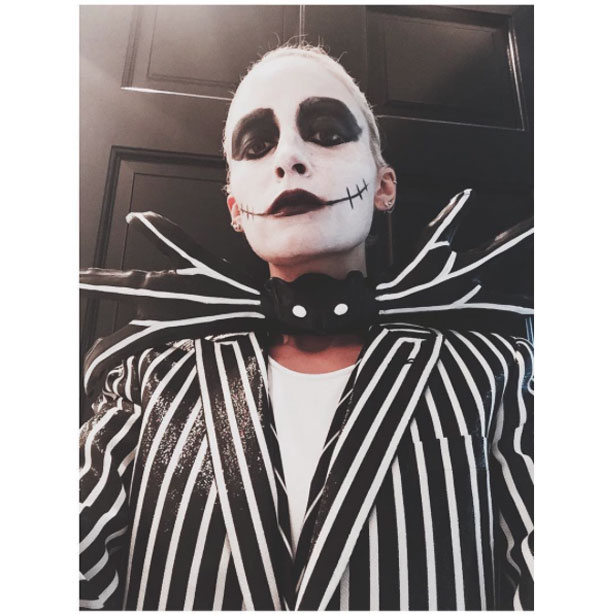 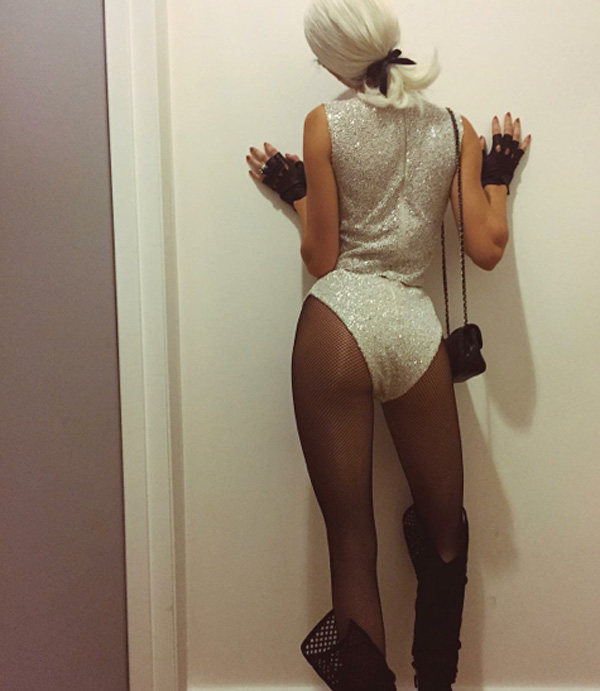 Only Chanel muse Kendall could get away with dressing up as ‘Lady Karl’, a tribute to Kaiser Lagerfeld.

0 replies on “Who Wore What? Celebrity Halloween Costumes 2015”