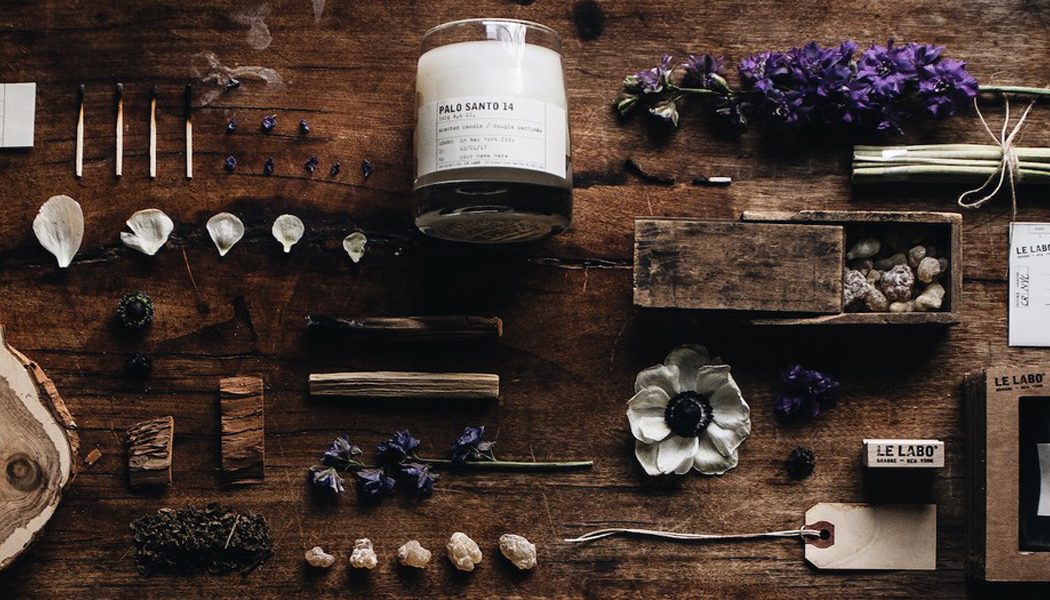 Once you get your first hit of the exotic aromas of Palo Santo, it’s near impossible not to get addicted. Evoking scenes of mysterious jungles and nights filled with magic, the mesmerising scent of the ‘holy wood’ has slowly made its way out of the spiritual realm into public consciousness. Cult perfumery Le Labo has captured the unique fragrance in their Palo Santo 14 scented candle.

Said to have cleansing properties, the smoke that arises from burning chips of the ancient South American tree was once only used in sacred rituals, but nowadays fills yoga studios, restaurant gardens and the homes of anyone with even a vague interest in new age practices and access to Amazon (the website, not the rainforest).

Of course, we can’t judge. The Tribe team itself first encountered the delicious notes of Palo Santo in a hipster eatery located in the Tulum jungle, so… But, with no pun intended, Palo Santo just smells so divine! Wafting the smouldering wood around your home to purify your living space has, if nothing else, a soothing effect and makes the place smell amazing.

This spike in Palo Santo popularity, however, has caused some members of the spiritual community to worry about the sustainability of this ‘trend’. Instagram user Black Magick Coven posted on the social media platform that, according to The United Plant Savers Medical Plant Conservation, ‘bursea gravolens’ has been marked as endangered with less than 250 fully matured Palo Santo trees left in the wild. 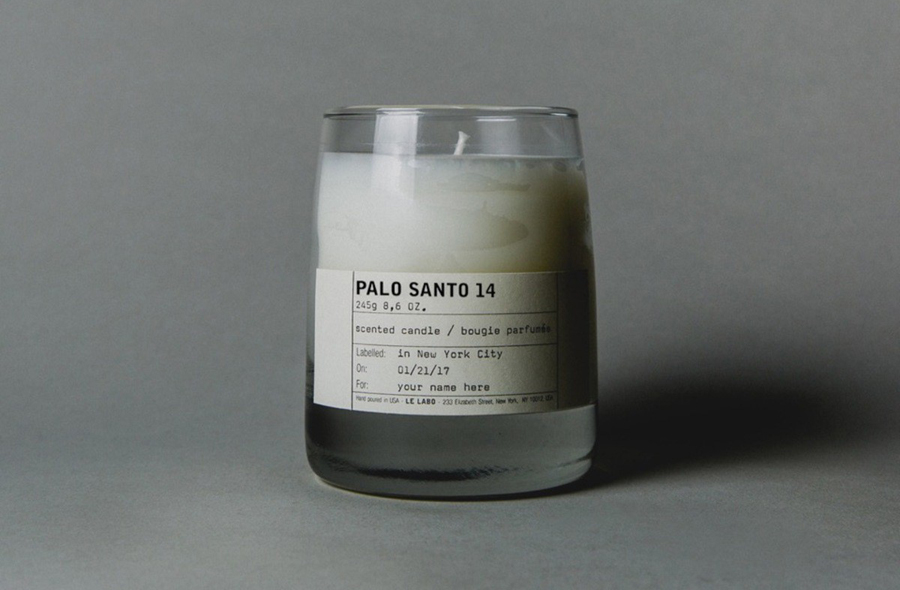 It is also said that the indigenous tribes who first began to use the holy wood believe that to gain spiritual benefits and healing from Palo Santo, it has to be blessed and passed to you by a shaman. So, if you really can’t do without the distinctive fragrance and are mainly using it to cleanse and scent your home, let us introduce you to Le Labo’s Palo Santo 14 scented candle. 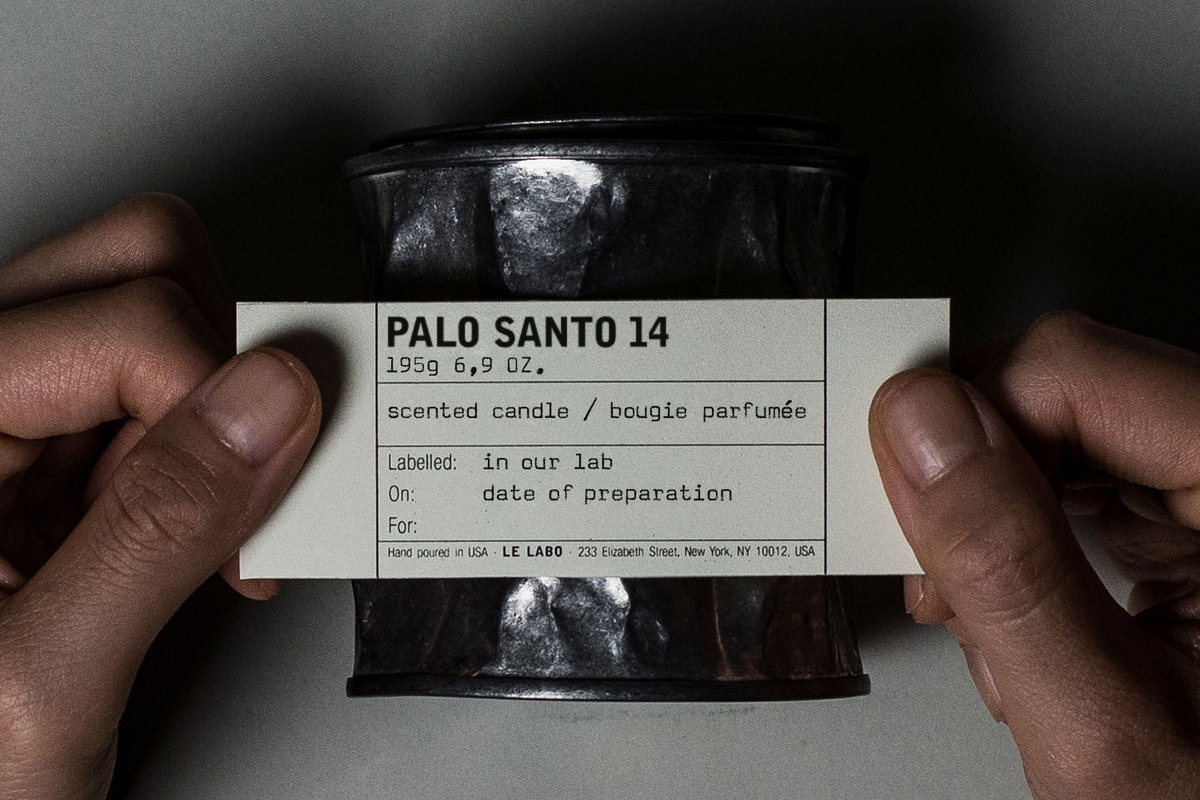 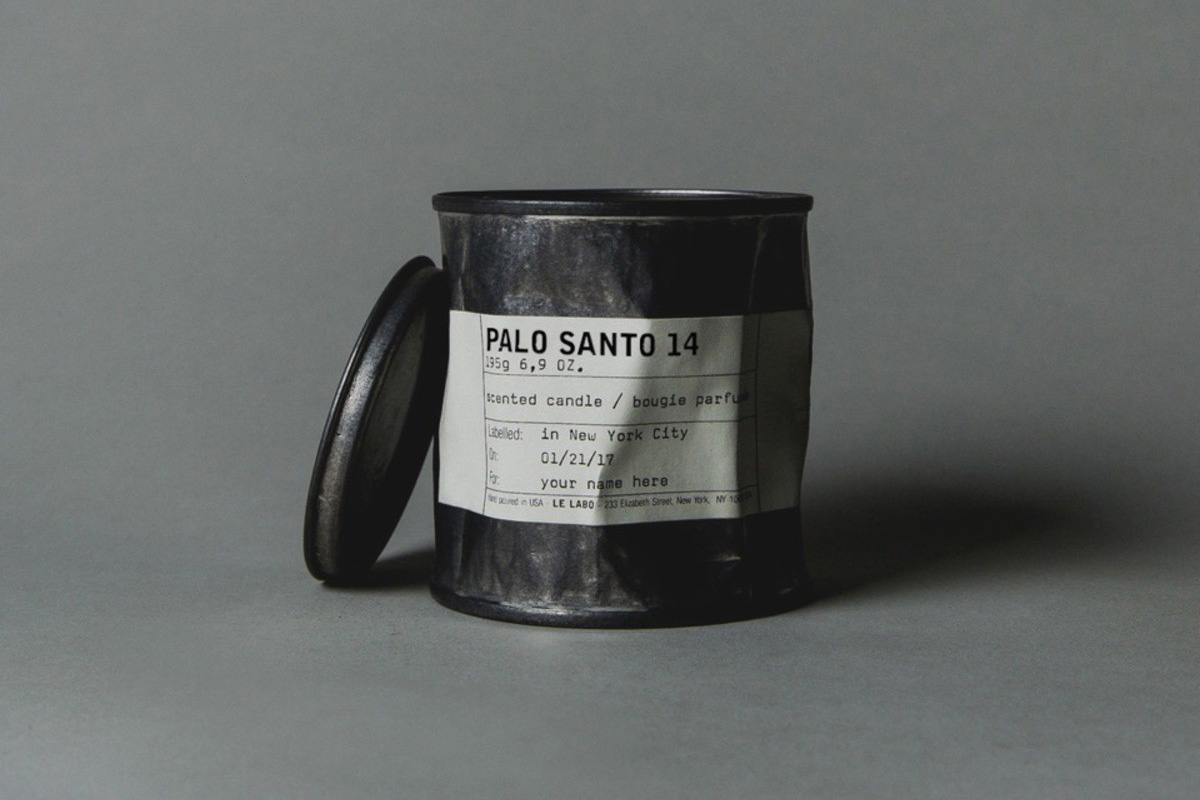 Le Labo is known for its premium, hand-blended scents and offers everything from fine fragrances to hair and skincare, grooming products, home fragrances and, last but not least, the famous scented candles.

Palo Santo 14 has been refined with the addition of “cedarwood and the dark resinous nature of labdanum, incense and patchouli” to make the original, raw essence of the wood less overwhelming. Choose from either the minimalist glass candle or the vintage style metal tin, both of which ooze understated cool.

And if the candle’s £58 price tag doesn’t make you flinch, you might even want to consider one of Le Labo’s mega-hip lightbulb diffusers. However, that one might cleanse your bank account as well as your living environment. We’re putting the candle on our wish list for now!

Credit: All images via www.lelabofragrances.com. 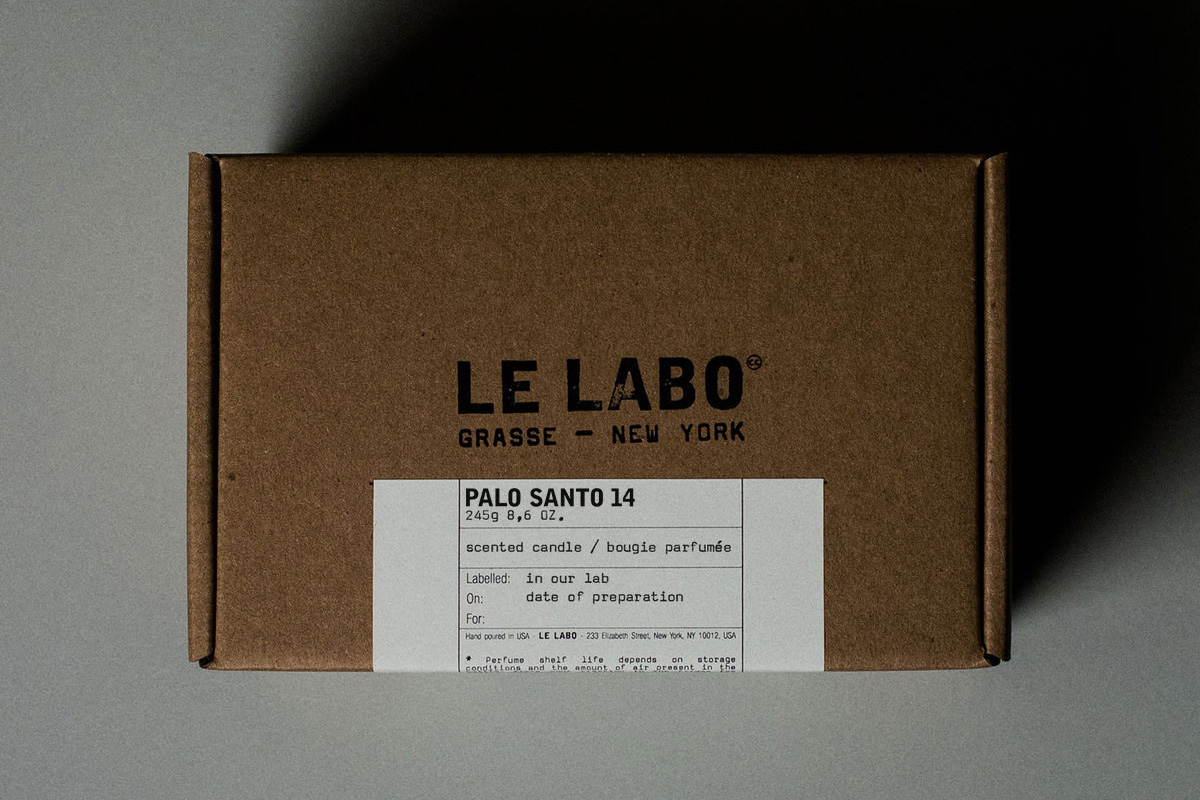