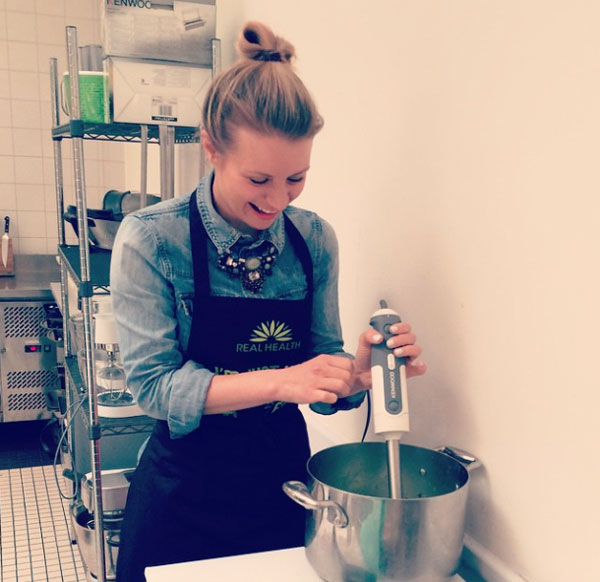 After a surprisingly smooth start to our sugar-free month, I went into Week Two feeling quietly confident. The novelty still hadn’t worn off and when I weighed myself after eight days, I had lost 1.2kg!

Of course I experienced cravings for chocolate, because for someone with a sweet tooth as ridiculous as mine it would have been pretty unrealistic to sail through this challenge without any problems. But I managed to keep them at bay with Deliciously Ella’s Cinnamon Raisin Almond Balls and the too-good-to-be-true Nakd Cocoa Delight bars, which are gluten, wheat, dairy and sugar free yet somehow manage to taste like a chocolate brownie.

With freakily perfect timing, I received an invite to a cookery class with nutritionist Libby Limon. Working with supplement brand Real Health Whole Foods, she showed us three vegetarian recipes to help add some extra vitamins into our diets and, conveniently, all three dishes were sugar-free. 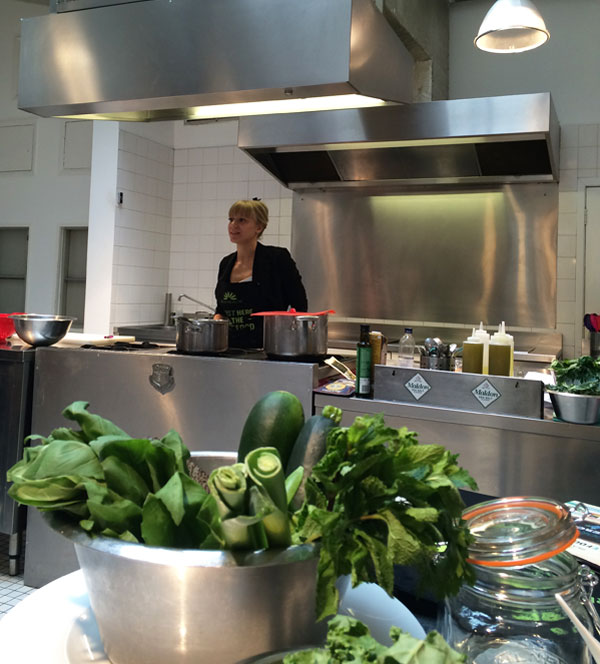 As I have mentioned before I don’t really cook that much, especially not when it comes to following complicated recipes that require exotic ingredients or lots of preparation time. When I was younger I wasn’t particularly interested in the art of creating food and since I started to work in London I have often been either too busy or too lazy to devote the time to learn.

My kitchen mishaps of past have included one ruined batch of chocolate cake pops, mainly due to the fact that I tried to infuse them with champagne, and several cases of food poisoning. Learn from my mistakes and a) never try to cut down the cooking time of pork by chopping the meat in half or b) undercook your bacon. 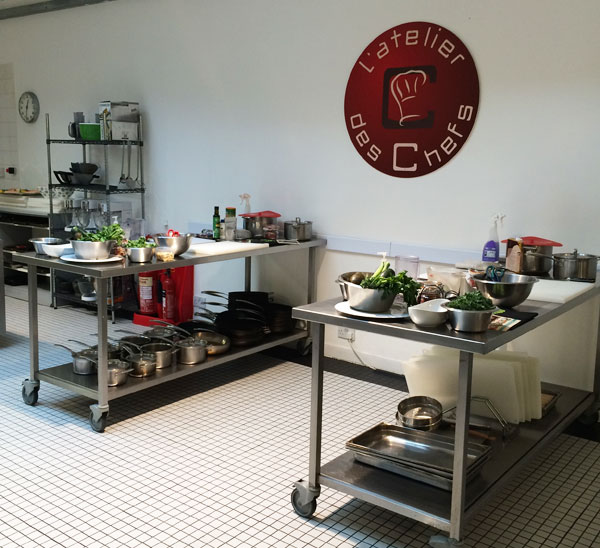 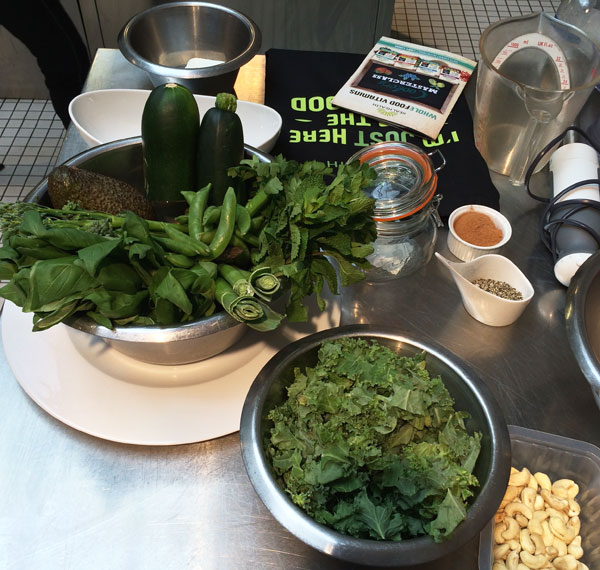 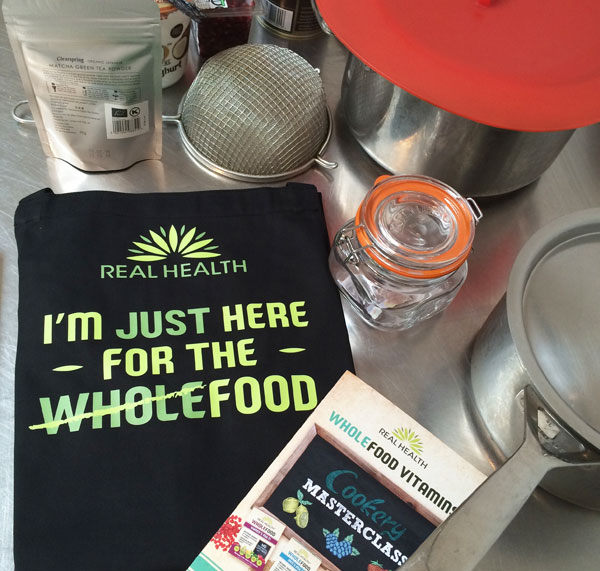 But, having discovered a healthier way of living when travelling Down Under, where you stumble across a super food salad on every corner, at the grand old age of 32 I’m definitely keen to learn. The class was held at L’Atelier des Chefs, where we were split into teams and assigned to a shiny work station laden with organic green vegetables, fruit and spices. 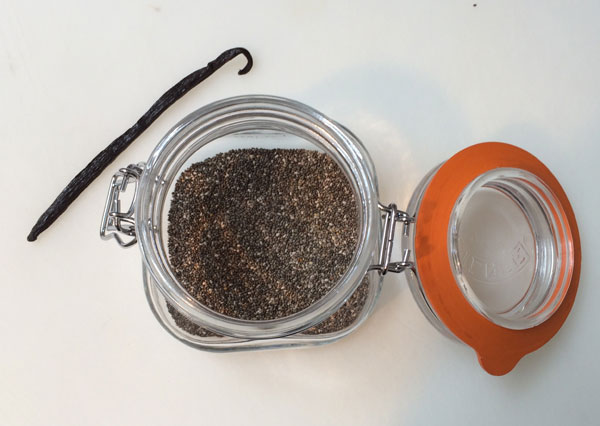 The first dish we learned how to prepare was a sweet chia seed pudding infused with vanilla and maca powder, a convenient grab-and-go breakfast that takes only five minutes to put together and is left to soak in the fridge over night.

We also learned how to make a super healthy vegetable soup using pureed cashew nuts instead of cream, but my absolute favourite, hands down, was a quinoa salad with avocado, tender stem broccoli, mint, pomegranate and feta cheese. I will add the recipe here later, because I have temporarily misplaced my notes! (Typical.) 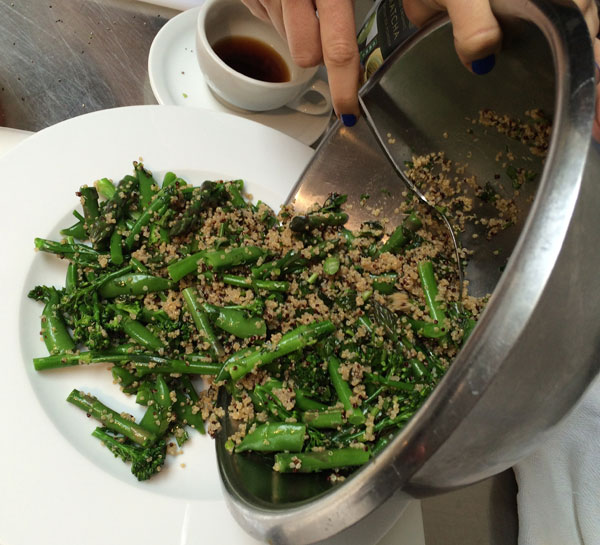 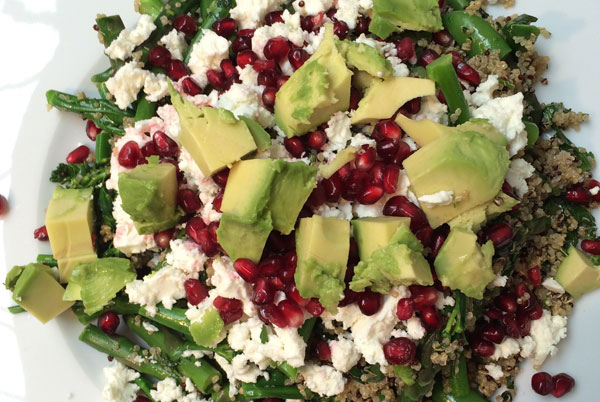 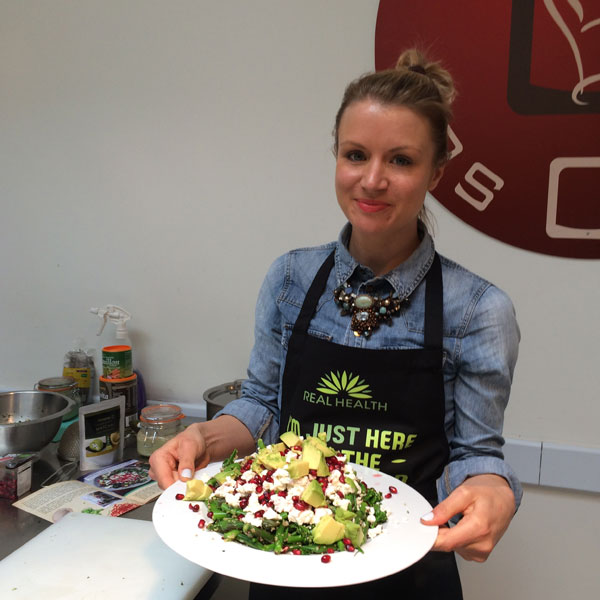 At the end of the workshop I was really surprised how easy it is to put together what looks like an ambitious concoction. It’s really silly, but often when I read cook books I literally start to feel overwhelmed when a recipe contains more than three or four ingredients and give up, so this has been a great way to dip my toe into the water under expert supervision.

By the end of the class, we sat down to enjoy our self-made three course meal, which was delicious. Looks rather good, doesn’t it? 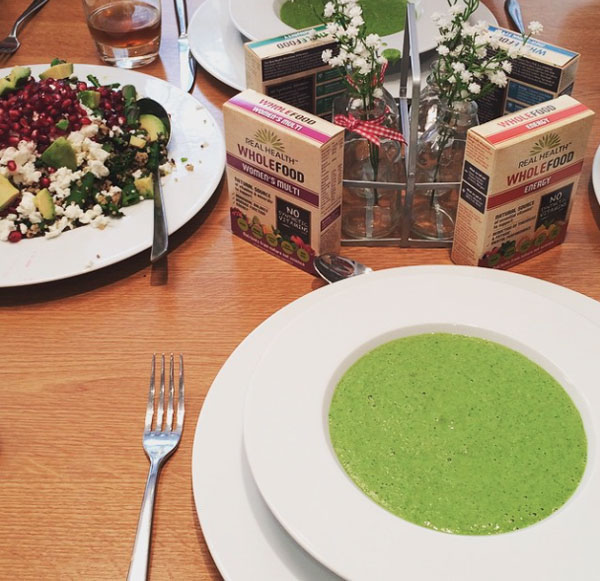 If you’re starting to think that this whole cutting out sugar thing sounds a little too easy, bear with me and wait for my Week Three update, which is when it all started to go a little pear-shaped… It may or may not have started with a little cheat day I allowed myself at the end of Week Two, because I had a friend’s birthday do that involved a ‘bottomless brunch’, but after the halfway point the struggle. got. real.

From awkward food and drink orders on dates, ramping up the training regime for Tough Mudder and starting to replace the sugar I’m not allowed to have with other vices, the slope all of a sudden turned very slippery…

Written By
Olivia Ebeling
More from Olivia Ebeling
Until this week, I had no idea that Nordic-French fusion cuisine was...
Read More